Back in the day when I worked for a bookmaker, Sandown’s Coral Eclipse Day was a highlight of the year.

Masquerading as a day when we ‘entertained’ high rolling and valuable customers, essentially it was a free day out at the races on the beer with your colleagues and mates.

In my memory, it was always sunny and I witnessed some top-class horses and performances on the track. The second-best middle-distance horse of the century, See The Stars dwells on the memory, tenacious and with the tactical speed that made him one of the greats. Another that sticks is Ryan Moores tactical nouse and wizardry with his ride on Notnowcato, bringing him up the stands rail on the rain-softened ground to bagged the big race.

Off the racetrack, there were many shenanigans. One year, no recollection which, I woke up the following morning in some large farmhouse somewhere in the stockbroker belt with previously unknown friends.

The house was big, chill and dark and full of antique furniture, waking on the Sunday morning on a large leather sofa, perched on the arm where 2 large parrots talking to each other. I was probably more scared of them than they were wary of me.

Excuses made, it was a 3-mile hike through the country lanes in the previous day’s suit, the obligatory ‘Sunday Morning Walk Of Shame’ to the nearest train station. Horsham possibly, but equally possible some other station. It was a short journey back into London and then ‘why stop now’, onto the legendary Church (sadly no longer) at Kings Cross for some Sunday morning beer and antics.

Great memories, always a good day out. No doubt some of my old colleagues will be treading the boards again tomorrow. This time, I’ll be watching from afar. 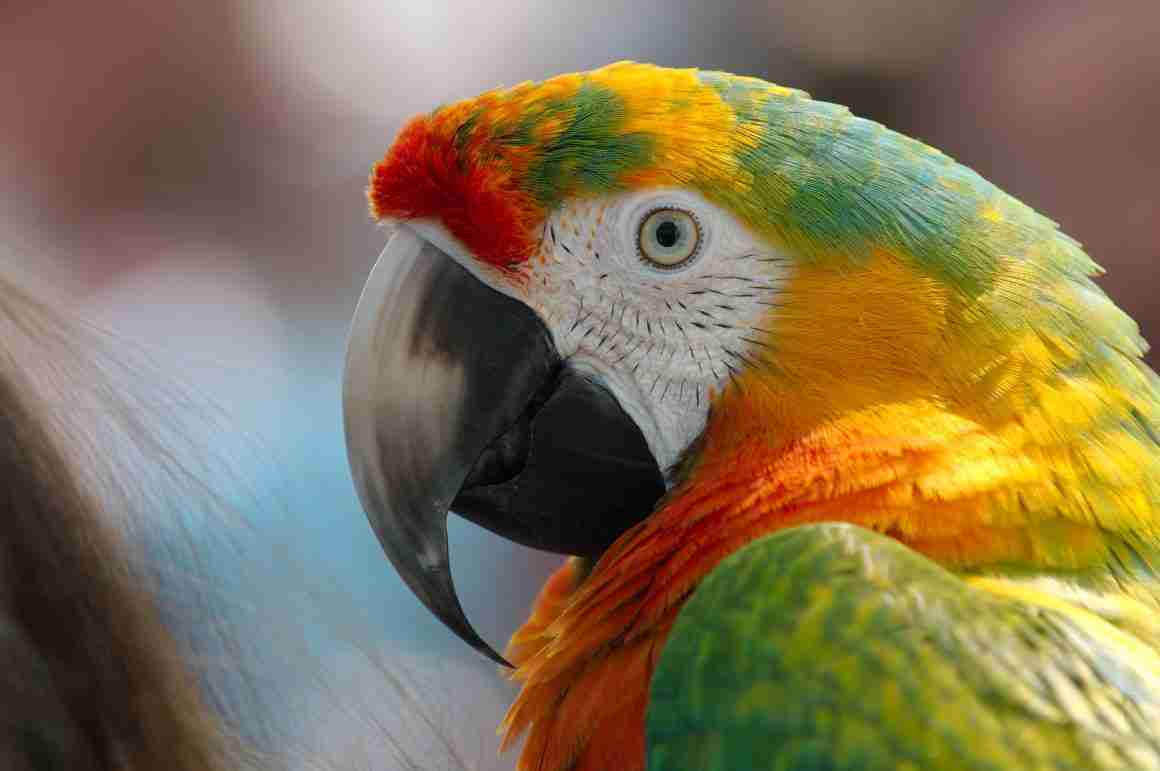 Matters on the track

Saturday’s betting opportunities, a lot will depend on and how much of the forecast rain arrives!

The times for Friday’s card at Sandown indicate the ground is on the soft side of good. The other meeting at Haydock, good ground.

That could change and needs factoring in, so, some provisional thoughts.

However the forecast weather plays out, it’ll have no financial consequence for me in the Coral Eclipse.

4-runner races are no good for punters, spectators, racecourses, sponsors, betting turnover, and more. Something needs to be done to attract more runners to the showcase races. Sadly, those in a position to do something about the race programme, seem blind to the blatantly obvious issues.

Such a shame for a race like the Eclipse.

First off, there’s no draw bias over the 5-furlong course at Sandown anymore. If you fancy something drawn high, don’t be put off, in fact on soft ground a high draw is a very slight advantage.

Saaheq is in top form, Phoenix Star progressive, both would prefer the quicker ground. If the rain arrives Lihou will be interesting with Pierre-Louis Jamin reducing his racing weight by 5 lbs.

Came From The Dark, Count D’orsay and Keep Busy are the best three on past efforts. The trio all are suited to softer conditions.

Count D’orsay is the bigger price though his form is in and out. Preference would be for Came From The Dark but the current 7/2 is of little appeal.

This is an interesting race and I’ll probably be playing here.

Montatham is about as good a horse as you can see competing in a handicap in this country. Current rating 109, he is better than a handicapper and can be involved here. Take a look at the York race he won last August, one of the hottest handicaps in a few seasons, recording a very rapid time figure.

Montatham is the current favourite, that’s right and he has a good chance of victory here.

Pythagoras, particularly if plenty of rain arrives warrants respect, as does Trais Fluors, no rain will enhance his chance.

The horse that’s the wrong price here is Orbaan. William Hill has opened up 16/1, that’s a rick and he should be near the head of the betting.

His run behind Montatham at York last year highlights his ability, he won’t be bothered if the rain arrives. He’s shown his current wellbeing albeit he had no chance held up off a very slow pace at Newcastle last week.

Jamie Spencer takes the ride. Hoping for plenty of pace on here and expect a typical hold-up and late closing ride from the excellent Spencer.

The interesting one here is Il Bandito, I’d think he should be favourite here, currently, he’s not so that suggests there is a bit of value in his price. His Haydock run on good to soft ground two outings ago points to his chance.

I had a slight concern about the form of the Charlie Hills horse’s but he’s had a couple of winners on Friday afternoon which lowers those concerns.

Fantasy Master, I backed last time out at Ascot when he was a rapid late closer over 5-furlongs. Whether the step up to 7-furlongs is what he needs we’ll find out.

It does seem the general opinion has forced his price right in for Saturday’s race. Personally, I wouldn’t want to be backing him at his current price with the unknown about the new distance.

I’ve been really interested in one here all week, the caveat being good ground or quicker is probably a requirement. It’ll be a wait and see on the weather with Balearic.

On good or quicker, the 14/1 available is a big pricing error. He’ll go off shorter.

His form and the times recorded over a mile are good enough to win this. It’s a positive that he steps up to 10 furlongs at Sandown.

Out of Gleneagles and a Hurricane Run mare, the step-up in distance will suit and could see Balearic improve on his previous efforts.

If it comes up really soft at Sandown, there’s another that is the wrong price at a current 18/1 – Urban War.

Urban War hasn’t had the chance to race on these conditions yet this season but has run with credit at Redcar and Leicester. Should he get his conditions, I can see him stepping forward on this season’s efforts which at 18/1+ makes him a decent bet.