Should you trust the official racecourse going description?

All UK racecourses prior to a race meeting publish an official ‘racecourse going description’. This is a somewhat subjective description from the Clerk of the course of his or her interpretation of how fast the prevailing racing conditions are.

So, should you trust the official racecourse going description?

The simple answer to this is no, you need to have a method to verify the underfoot conditions for yourself. The most accurate way of doing this is by race times.

There is a correlation between how much moisture is in the ground and the time taken to cover the distance from A to B. Obviously, there are a number of other factors that need to be considered and will affect the time taken to get from A to B, notably the ability of the horses and the pace of the race. ​ 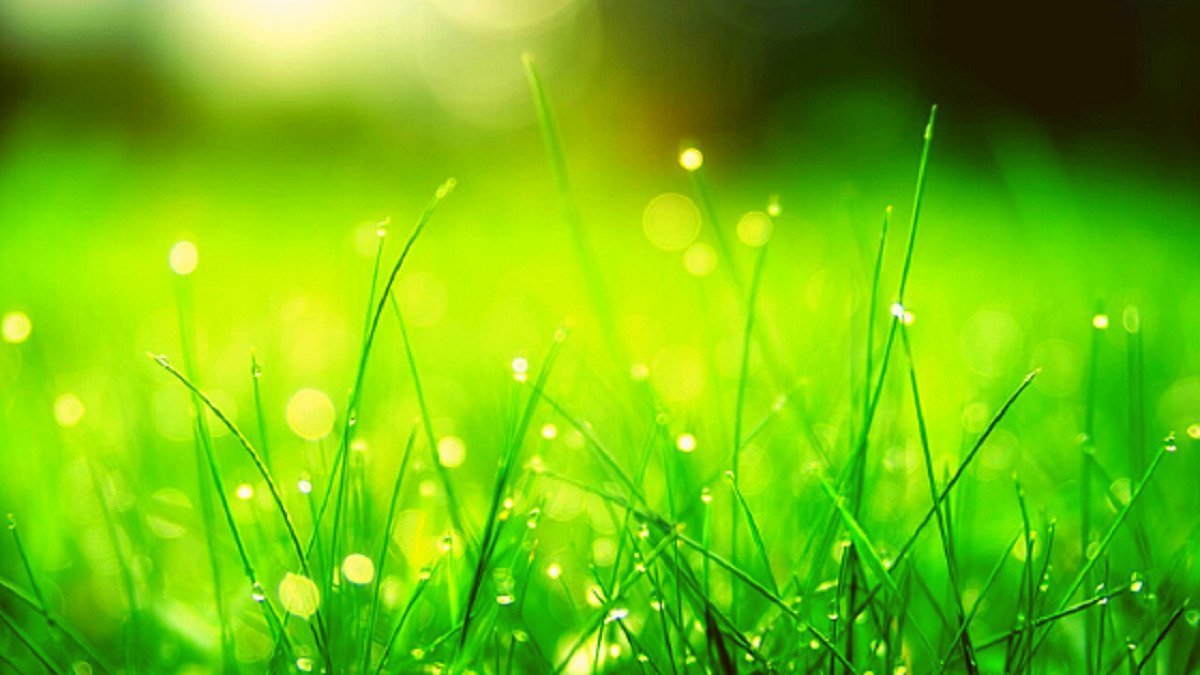 How do Clerks assess the racecourse going?

In 2007 the “Going Stick” was introduced to all UK turf tracks. Prior to 2007, at best, the racecourse going description relied on someone digging their heel into the ground or seeing how deep a walking stick would go. Very subjective methods.

The Going Stick adds a little more objectivity but, is far from the perfect answer. In simplistic terms, it produces readings on a scale of 0 – 15. It takes the readings by vertical penetration into the ground and a rotation reading to measure how loose the soil is. This is done at various points on the track.

On the scale, 0 is the wettest and slowest ground through to 15 being the hardest most compact ground conditions. Extremes in the scale have never been reported in the UK, the Going Stick readings usually fall within the 5 – 9 range. 5 being heavy ground, 9 being fast.

An important point to note, and not one I’m sure that many people are clear on. While the Going Stick reading is reported as a number, alongside this number on the race card is a descriptive term of the going, for example “Heavy”.

This is not a derivative of the Going Stick reading, this is still the Clerks interpretation of the going. In effect we have two going descriptions. The numerical going stick value and the clerks subjective view. It appears there has been little progress despite the Going Stick being in use for over a decade.

Why might the official racecourse going description not be a true reflection of the Ground?

The Clerk of the course has a number of people to please, I’d say the betting public are some way down the list. Nearer the top will be owners and trainers.

It’s in the racecourses best interest to put on the best quality racing possible, it drives the various revenues.

It seems the perception is that most owners and trainers want ‘good’ ground conditions for their horses, and quite rightly safe conditions for their horses. Not all though, as there is a good percentage of the horse population that want the extremities, either soft or fast ground to post their optimum performance figures. It’s been noticeable, particularly at some of the bigger Festival meetings that the ground will be declared as ‘good’ only for the race times to show it’s clearly not.

The effect of artificial watering

This desire to produce a going description for connections with ‘good’ in it often leads to the tracks turning on their own watering systems. In the past there has been occasions where this has led to the ground being considerably softer than the official description.

Sandown had a notable occurrence in 2015 for their Esher Cup card, putting out an official going description as ‘good, good to firm in places’ for the flat racing on a Friday. It became apparent very quickly from the race times that the ground was far from being good/good to firm and was actually on the slower side of good to soft. If you were building your bets that day on quick ground horses, you’d been misinformed.

The following day Sandown staged the finale to the National Hunt season, featuring the high profile Bet365 sponsored Gold Cup. Clearly they’d watered the course with the aim to produce decent safe jumping ground for the Saturday and final day of the jumps season and somehow failed to pick up on this and notify everyone of a more accurate ground description for Fridays meeting.

Both horses have had just 5 runs to date and are open to further progress. Both have middle distance pedigrees and have before this Wolverhampton race been running over distances that are likely to prove short of their optimum.

I like both these horses and have them as horses to follow. I’m confident that both will rate significantly higher in time than they have shown to date.

Why is it important to have an accurate going description when it comes to betting?

Horses have conditions where they will perform to their optimum, going is certainly one. It’s one of the first things you hear when you get into betting, ‘does the horse act on the ground’? It’s a bit more sophisticated than that but the principle holds true.

A cursory glance of the form book and you’ll be able to find multiple examples of horses who have a defined ground preference. I operate a strategy betting into soft ground conditions on the flat, particular when a deluge suddenly softens the ground. In terms of profitability, it’s one of my strongest betting angles and knowing the state of the going is key.

How do you make your own assessment?

If you can’t rely on the official racecourse going Reports, how do you make your own assessment?

Race times are the most accurate way to assess the going. But we have an issue, we can’t make an assessment for a particular meeting until we have some races run and times to interpret.

For each meeting I review the time of the first race as soon as it’s posted. Obviously one race is not enough to get an accurate view, for example if there’s no early pace to the race then the time could look slower than the reflecting ground conditions. But, you can certainly start to quickly build a picture that you can further verify with the subsequent race times. 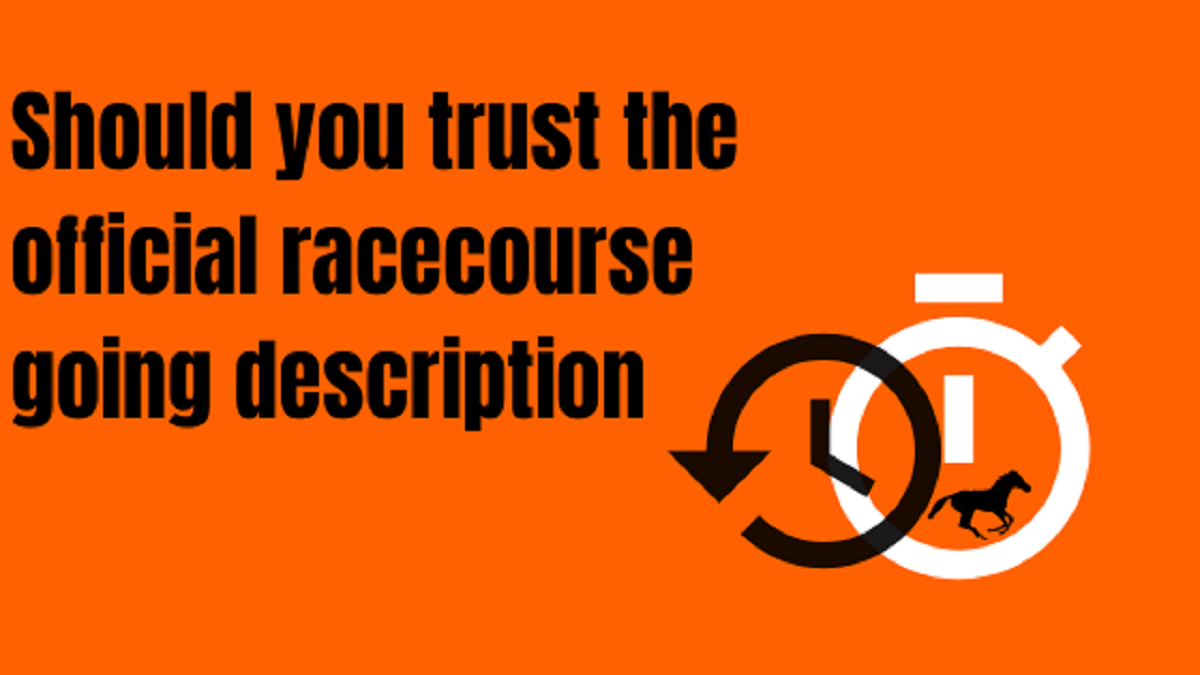 What are you comparing the race time to?

You need to compare the race time to a standard time for that race distance. I’d suggest using the Racing Post results service for this. About 10 minutes after each race is completed they post the race time and it’s variance to their own standard time. If you’re new to this, compare this variance to standard to some historical times for the same track on varying goings and you’ll soon build up a picture of the current conditions.

The ground is a key factor in assessing a horse’s chance of performing to its optimum and therefore its chance of succeeding in a particular race.

If you rely on the official racecourse going description then you are open to a subjective and sometimes incorrect assessment.

Time is the most reliable factor in establishing the prevailing ground conditions and you need to be alert and monitor race times against a standard to get a true picture. 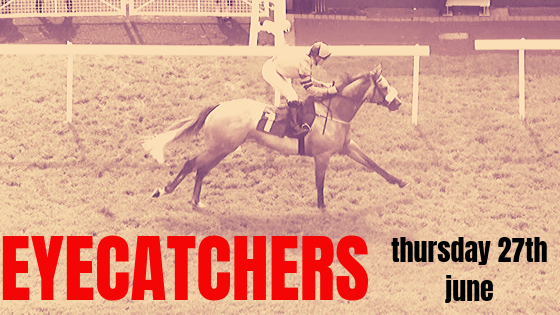 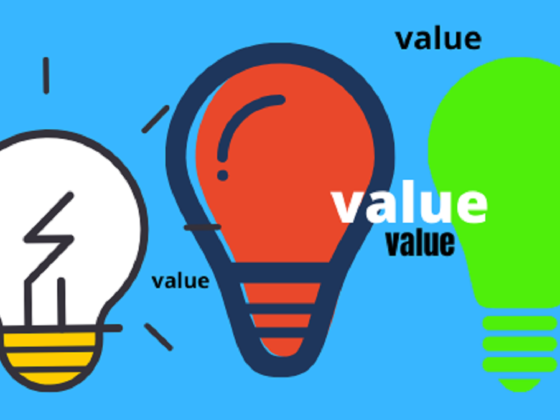