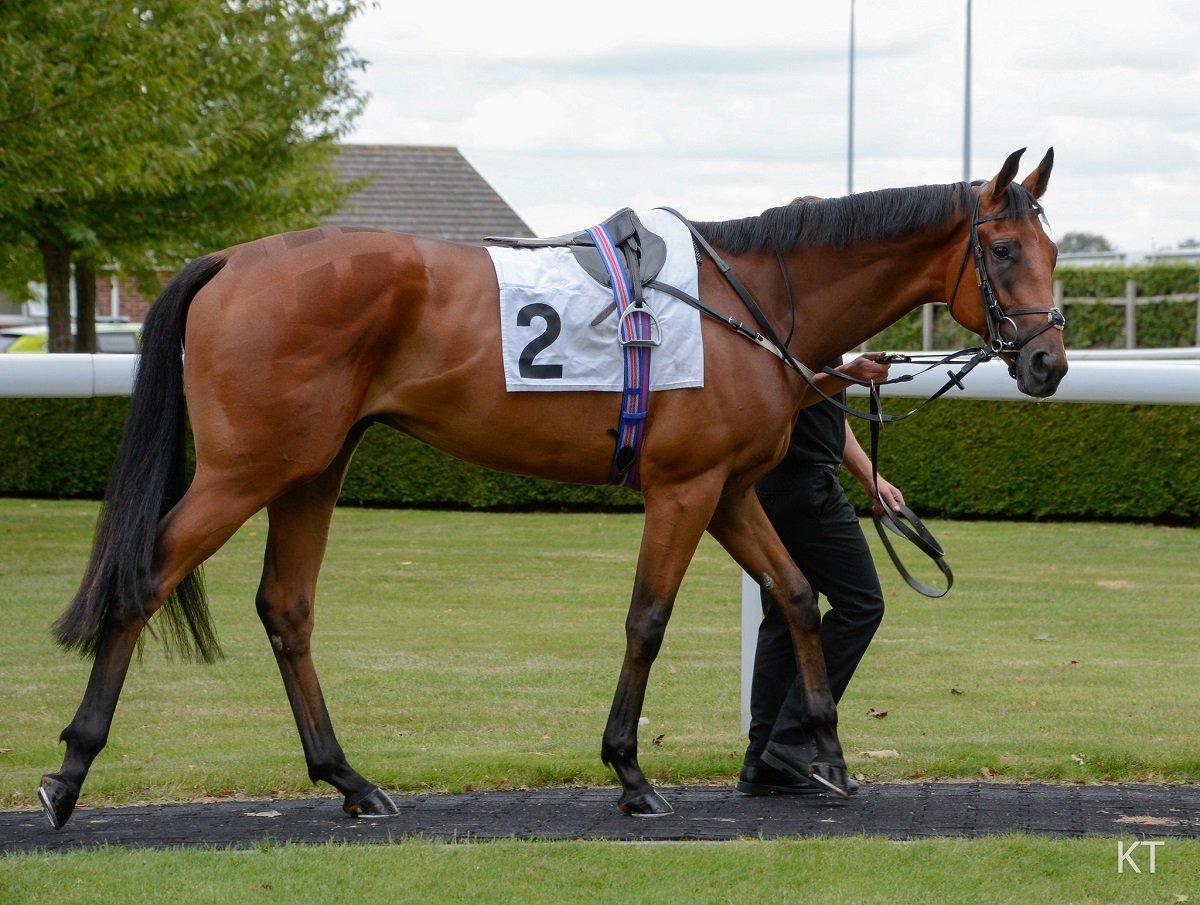 Race notes from week one of the Flat season

Great to have horse racing back, the start of a season is an exciting time when lots of new potentials are revealed and any improvement made over the close season surfaces on the racecourse.

With so much on offer last week, I’m sharing some of my race notes. I hope it delivers you a little value and points you in the direction of some future winners. 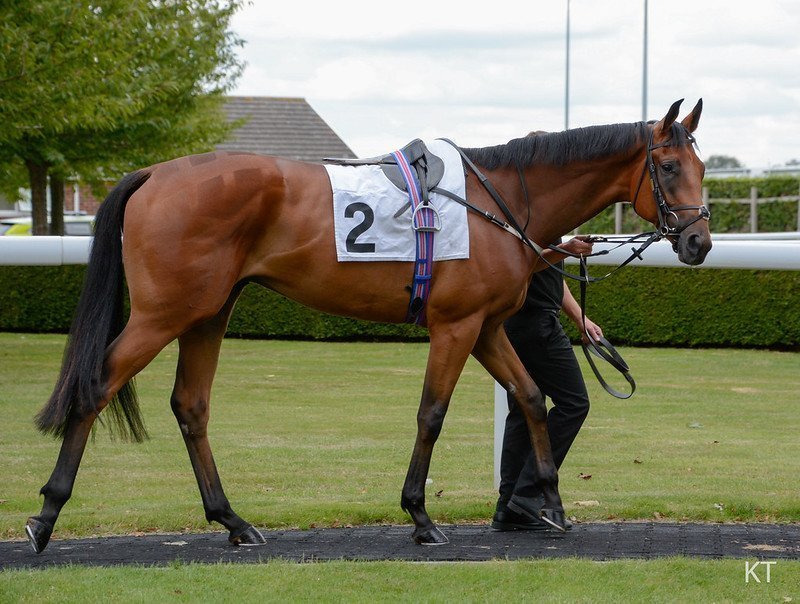 Another very impressive win from Art Power. Going to be a better horse when he gets back on soft ground. A long way off but the Haydock Sprint Cup looks the perfect type of race for him, often run on soft ground. Potential to be top-class

Twice raced before this race and looked on a poor mark for what he had delivered on the course. Big improver, did well to win off an overly fast early pace having raced up with that early pace. Will stay 7 furlongs on the sectional analysis, speed and stamina won him this race.

Needed to improve 10 lbs plus to win this and did so winning nicely. Sea The Moon and Sir Michael Stoute combination, undoubtedly better ahead of Alignak.

Cold Front I thought was a bit disappointing here. Qualified for handicaps now, expect improvement in the Willam Haggas style. Type for a decent 6 furlong handicap at some point this season.

Meraas gave Cold Front a sound beating here which could turn out to be a strong piece of form. Made all and showed plenty of pace to win this over 6 furlong distance which is interesting when you look at his pedigree.

Dam by Authorized who is a significant influence on stamina. Looked well suited to 6 furlongs but may improve over further?

Had the form to win this maiden but was mighty impressive in doing so.

An official rating of 88 and First Receiver is going to face a significant rise (check ratings). A fair chance he’s going to end up a group performer on this showing. Stamina in his breeding DI 0.60 CD (0.19) suggests 12 furlongs will be within his scope. More to come from him up in trip?

Roman Warrior caught the eye staying on nicely in third.

Continued her improvement for John Gosden to win competitive contest nicely. No top end cap on her ability yet and could progress further.

Has had plenty of runs and looked pretty exposed but impressive here and a new best. Step up to a mile the reason for improvement? Raced off 77 here, revised handicap mark? Seems well suited by Kempton and front running tactics, all 3 wins have been at Kempton.

Bodyline looked fairly treated on his 2-year-old form over 7 furlongs and likely to be suited by the step-up in distance to 10 furlongs DI 0.65 CD (0.11). Likely to be better up in trip again. Surprisingly weak in the betting for a Sir Mark Prescott horse (16/1).

Celestran needed to find a bit on his 2 previous runs and in typical John Gosden style, he stepped forward winning tidily. An imposing sort who I’d expect will improve physically, more to come.

Big improver on soft ground at the end of last season. Dutch Story aced on the fast ground here, ran well in second. One to be interested in back on soft ground.

Once raced before this and showed good improvement to win nicely. Looked briefly in trouble when ridden 2 furlongs out, but picked up very stylishly winning with what appeared plenty in hand. This race was over 7 furlongs, has a 12 furlong pedigree DI 0.89 CD (0.11). An interesting prospect for John Gosden once he steps into handicaps and up in trip.

Lightly raced 4-year-old, this was just his 3rd run. Looked on a fair mark but improved here to thrash this field (Arigato 2nd on a winnable handicap mark). This was a class 4 handicap, on this evidence he’s a lot better than that. Yarmouth race was over a mile, some stamina in his bloodlines and will get 10 furlongs.

Arigato bumped into one here in Maydanny and beat the rest of the field comfortably. Raced off 79, hopefully not raised much, if at all for a 3 ¾ length defeat. 1 mile and fast ground are his optimum conditions, he can be winning soon.

Brunch looked up against it giving weight to Splinter here. Won nicely, likely to be better over another 2 furlongs.

Splinter a bit disappointing but, we’re going to see a better horse when he goes up in trip (DI 1.29 CD 0.25) and into handicaps (check initial official rating). Slowly away, as he was on debut, he wasn’t favoured by the way the pace of the race played out. Race finishing sectional of 109.78% made it difficult for horses who raced towards the rear to make up late ground. His effort can be marked up.

Looked to be on a nice opening handicap mark of 60 and with the step up to 10 furlongs looking likely to suit. Typical Mark Johnston staying 3-year-old, more races to be won as he gains experience and matures.

Ziggle Pops looked very well treated on the Doncaster sales performance. Britannia at Royal Ascot next? Can improve again over 1 mile. All runners from the Doncaster race need a close inspection – race underrated by the handicapper circa 10 lbs!

Oxted confirmed the Portland time performance, stepping up in class and winning nicely. Things will get tougher now but very promising for the top 6 furlong sprints this year.

Looked on a good handicap mark coming into the race. All best form on ground with some cut. Raced on the quicker ground here, showed his well-being by nearly winning. Can win a decent 12 furlong handicap of this mark when back on soft ground.

Very well backed and gave the impression he could have won. Big type and the tight turning track looked against him. From the Smokey Bear race, definitely on a winning mark and will be better on a straight 6 furlong track. Can win a handicap soon.

Looked on a reasonable mark in quite a competitive race. Won nicely and improved in doing so. Improving winner, can go in again.

Military March enhanced his Derby prospects with a very decent 4th. Going to be a better horse when his stamina is called on. Best Derby trial, should be the Derby favourite? Kamenko, Oisin’s interview post-race!! Kittens Joy sire, won’t stay 12 furlongs?

Significant improvement to win, just his 4th run and more to come. Costello ran okay but disappointed in 7th, possibly a small race in him when stepping up to 12 furlongs?

Check the sectional times for the race. Chakaya appeared to set a relentless gallop here, field strung out from early. Can mark up the performance of Chakaya, ridden with a little more restraint, can do better.

Summer House, debutant and probably benefited from an overly fast pace collapsing in front of him. Made up 10 lengths in the straight, maybe overrated by the visual impression?

Looked well treated on his Doncaster victory but a year off the track to overcome. Did so winning impressively. Type for the Duke Of Edinburgh at Royal Ascot

Nicely handicapped on last years efforts. A very strong ride from Oisin. Got unbalanced in the dip, could be better suited by a flat track. Flat straight mile at Ascot may suit, Hunt Cup contender?

Dominated and came a long way clear in a real battle. 2 decent horses, both bred for 12 furlongs (8 furlongs here). More to come from both.

Midnights Legacy needed every yard of the 10 furlongs to prevail. Will be better still when tackling 12 furlongs plus and softer ground. Can win again as he goes up in trip.

Coming into the race I thought Crystal Pegasus looked harshly treated on what he’d achieved in three runs as a 2-year-old. He showed significant improvement. Travelling into the race looking like the best horse he was just run out of it close home.

He raced at up to a mile as a 2-year-old, today’s race was over 10 furlongs, looking at his breeding at least 12 furlongs is going to suit. Son of Australia, dosage profile DI 0.57 CD (0.23) screams ‘test of stamina’.  He’s always likely to prove popular in the betting being trained by Sir Michael Stoute and having the first name ‘Crystal’ but looks likely sort for a decent staying handicap, possibly on soft ground.

Archie Watson trained French import proved extremely well handicapped here off a mark of 75. Won in very impressive fashion. Expect a hefty rise in the weights though it’ll be difficult for the handicapper to put a cap on his ability on the evidence of his one UK run. Lightly raced, 5th run may be further improvement to come. 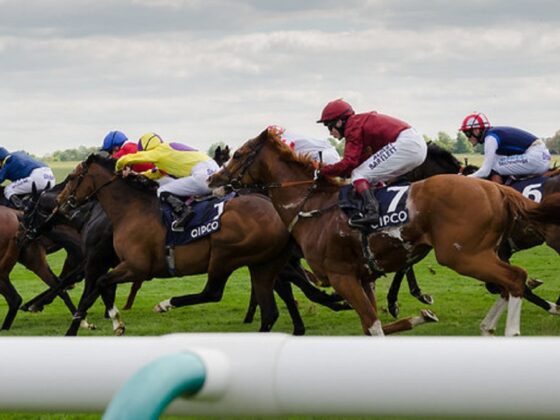 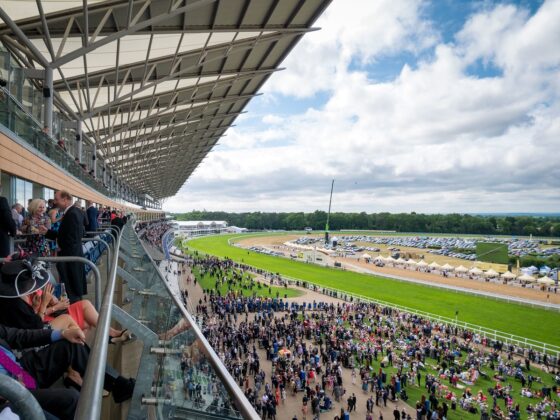