A select list of 10 progressive horses from week 2 of the Flat racing season that I’ve marked us as of interest in the coming weeks.

All horses here are lightly raced and have made sudden and significant improvement on their latest run. When I say significant, an improvement of at least 10 lbs on anything they had previously posted.

All are lightly raced and at the early stages of their careers. I’m not particularly interested in trying to work out a reason why the big improvement in performance occurred, physical and or mental maturity are the most likely reasons, more it’s about the trajectory. When a horse finds sudden improvement, it’s form can often just take off.

Of extra interest are those that won while showing the improvement. Difficult to put a top-end performance number on a horse that won, you could define it as ‘better than the rating it achieved’.

This has obvious potential when you are looking at sudden and significant improved performances.

If the horses are contesting handicaps this can be a potent winner finder as they are assigned a mark on ‘what’ they have achieved, yet rapidly move past this mark.

Masses of racing on, if you don’t have the time to keep up with every race, maybe a look at the form and the videos of a few of these will point you in the direction of a few future winners.

Progressive horses from week 2 of the Flat season

Achieved a low level of form on her first two runs despite a win on the second run. Pitched in against the Group 2 placed Stylistique in a Newbury Novice. Ran the winner close and posted a big improvement.

John Gosden has African Dream entered at Royal Ascot on Thursday in a handicap off a mark of 80, revised mark after the Newbury run 96!!

Son of Sea The Moon whose progeny improve with distance and age.

Arch Moon did well to win a fair Haydock handicap over a mile, showing a decent amount of improvement to do so. Looks very likely to be suited by further, probably 12 furlongs in time. Progressing and that can be accelerated when an emphasis is placed on stamina.

3 runs, big improver on latest at Haydock in fast time. Ahead of his official mark with a progressive profile and the stamina in his pedigree to be better at up to 12 furlongs. Entered in the King George V Stakes at Royal Ascot.

Looked to have plateaued in 4 runs as a 2-year-old. Reappeared in a very decent Newbury handicap and was a big improver to beat the very well handicapped Breathalyze.

Bred to be a miler, stayed on very well over the mile to win at Newbury. On that evidence may stay and improve for a little further?

Emphatic Newbury Novice winner and super impressive in doing so. If you’ve not seen the race, it’s well worth a watch. Fast time, huge improvement, little doubt this is a Group class performer in the making. Most exciting prospect.

This looked a very decent 3-year-handicap relative to its grade. I think plenty of winners will come from this race.

Sorrel is maybe even more interesting for the future. He’d shown little in his racecourse efforts  to date, certainly nothing to suggest he could be competitive here, but he posted a big improvement. This was over 10 furlongs, he has a pedigree of a proper middle-distance horse. Perfect 12-furlong handicap project for his trainer Sir Michael Stoute.

3 runs and promise as a 2-year-old but stepped up considerably to win in fine style in a race run at an even tempo throughout. On the up and can improve further for his shrewd stable.

On the bare bones of what Nugget had achieved in his two visits to the racecourse, he looked fairly harshly treated of 80 coming into this race . He won in good style showing significant improvement. Stamina in the pedigree, the Doncaster race was over a mile and can be better again over 10 furlongs.

Crystal Pegasus’s 4th run and a huge improvement in a good Haydock handicap.

He travelled like the best horse for most of the race. Pure middle-distance pedigree and can continue his progress when upped to 12 furlongs. Just the type Sir Michael Stoute will win a few decent handicaps on the way to pattern class. 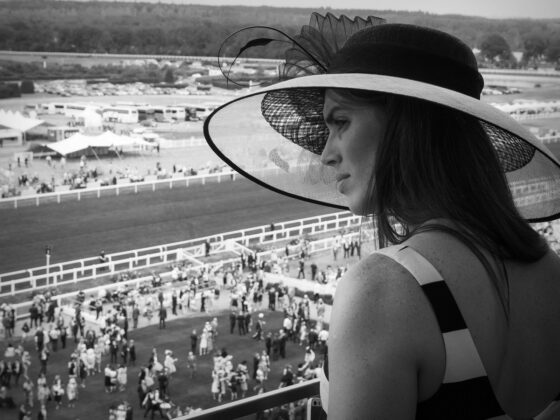