Is Pinatubo the next frankel?

There has been a lot written and said in the aftermath of Pinatubo’s demolition job in the Group 1 National Stakes at the Curragh. What a fine performance it was too, it was hard not to be impressed, but is Pinatubo the next Frankel?

Anyone with any interest in our sport, or any sport wants to see excellence and champions in the field, it excites us, gets us talking and gives us optimism for the future.

The majority that has been written of Pinatubo has been propelling him to superstardom. Some of what has been said is pure sensationalism and being quite frank, there’s been some utter nonsense too!

Taking a contrarian view, something I’d recommend in the pursuit of riches in betting, I’ll venture against the crowd.

The comparisons against Frankel at his brilliant best as a 3 and 4-year-old are invalid and show a lack of basic form understanding as to how racehorses progress physically with age.

Undoubtedly, Pinatubo was super impressive both visually and in terms of performance against his peers at the Curragh. There’s no question that his performance was the best of his current generation and by some way.

But, Pinatubo is a 2-year-old, an immature racehorse. Benchmarking him against his own age group is fine. Speculating and quoting him in the same bracket as the performances of Frankel as a 3 and 4-year-old is hyperbole.

Physical immaturity and weight for age

Some perspective is required.

If Pinatubo was to race today over 7 furlongs against Group One rated 3-year-old horses he would receive a 22 lbs weight allowance. I’m not saying that he wouldn’t win that race. The 3-year-olds over that distance are a fairly average group at the top end.

Younger immature racehorses are given an allowance (weight for age) to compensate for the physical, and mental immaturity. It theoretically allows them to compete on a level playing field against elders.

The scale is calculated on how the ‘average’ racehorse develops. Not all racehorses progress at the same time, and development is not linear. Some horses will be ahead of the weight for age scale, some will be behind it.

Time will tell, it could be that Pinatubo is ahead of the scale, possibly well ahead of the average and at his physical peak now. It could also be possible that he has greater than average improvement still to come, if that’s the case then Frankel has something to worry about.

I’ve heard the term ‘I hope Pinatubo trains on as a 3-year-old’ used in the past few days. It’s one of those horrible jargon terms used in horse racing. A shortcut that glosses over the meaning of a vital point. Replace the phrase with ‘ I hope Pinatubo makes at least average improvement in line with the weight for age scale over the next year’.

If he doesn’t, then there is every chance some of his peers will catch Pinatubo up. This is the reality of why a good 2-year-old doesn’t always ‘train on’ as a 3-year-old. There are examples aplenty in the history of racing.

What we can learn from other sports

If you think of weight for age in terms of human athletes.

In 2017 Phil Foden was awarded the FIFA U17’s World Cup Golden Ball following England’s World Cup campaign. The Golden Ball is awarded to the most valuable player in the tournament and marked him up as one of the best of his generation. Roll forward 2 years, and things are a bit tougher, there’s a gulf to cross when it comes to playing U17 football and starring in the Premiership.

I’ve read that Pinatubo’s performance on Sunday afforded him the 3rd highest ever 2-year-old rating. I’m fine with Pinatubo’s rating, there’s a strong case to say that it’s warranted.

The 2 horses who’ve been awarded higher 2-year-old ratings than Pinatubo, Arazi and Celtic Swing, failed to confirm their champion status as older horses and are examples of horses who failed to make the average weight for age improvement from 2 to 3.

Frankel was a very good 2-year-old. He was an even better performer as a 3 and 4-year-old because he progressed physically and mentally more than the average racehorse as he matured.

Will Pinatubo progress, or is he an early maturing type at full physical and mental maturity as of now? Will his peers catch him up? If Pinatubo doesn’t improve, then yes some of his peers will improve and catch him up.

It would be great for Pinatubo to make at least average improvement from now till he’s a fully mature racehorse. To see another horse of Frankel’s stature in my lifetime would be a gift. My personal view, I feel it’s unlikely. Come back in 2 years and we can discuss….. 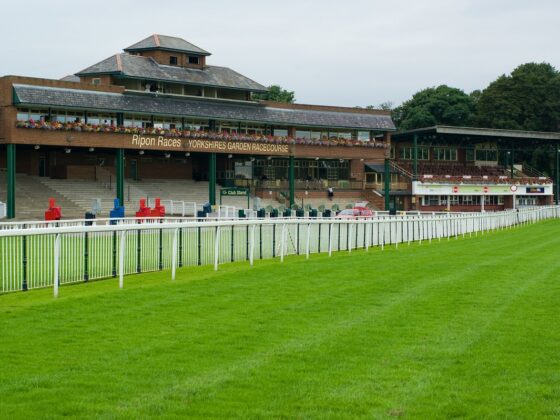 How does the racecourse going impact a horses chance of winning? 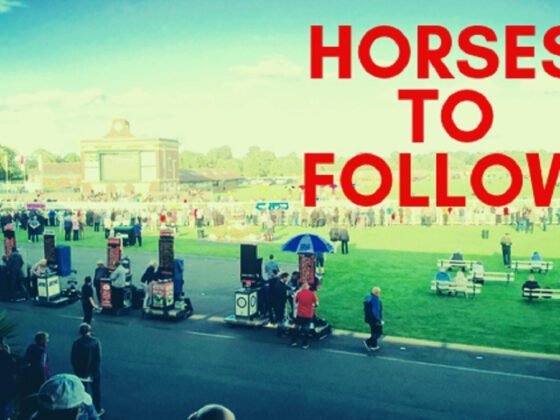