With the announcement today that all horse racing has been cancelled in the UK, that’s it on the betting front until?

Far from ideal but there are a lot more important matters at the moment that we all need to get through.

Timing-wise it was great to get Cheltenham in but with my main focus, the Flat season on the horizon it’s far from great.

Thankfully Cheltenham was kind and I racked up some good numbers in the week. Whether that’s enough to see me through till the show gets back on the road, I’ve no idea at this stage! 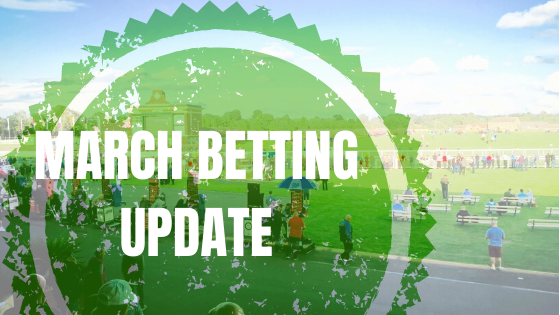 71 bets in total in March, all in Cheltenham week of which 16 were winners (produced a return) and at a strike rate of 23%.

75 units staked, this differs from the total bets (71) as an each way bet placed at a bookmaker I’ve treated as one bet of 2 units – 1 unit to win, 1 unit to place. The majority of bets are placed on Betting Exchanges where I record win and place bets separately as 2 individual bets.

Returns on all March bets to 1 unit win, place or each way, less any commission paid on winners was 112.14 units. Profit in March of 37.14 points.

Cheltenham, as you’d expect, was a fantastic spectacle with some memorable races and finishes.

Envoi Allen showed some real class in what looked a decent renewal of the Ballymore. Min I thought put in some outstanding leaps which won him the Ryanair Chase, a great horse over the years and deserved of the success. National Hunt stalwart Politilogue got a well deserved Cheltenham Festival win.

On the betting front, Put The Kettle On did me a big favour in winning the Arkle at a decent price, she jumped beautifully and is an exciting mare for next year. Dame De Compagnie I enjoyed, Barry Geraghty rode a confident race and always looked to be in control.

Back to back victories for Sire Du Berlais

All of the above considered, my favourite race was Sire Du Berlais winning his second Pertemps Final. Not so much because of the price and the money won, more Sire Du Berlais was a horse I picked up on some time back and followed his trail to the Pertemps Final with a strong belief he had a major chance. Always nice when it works out.

Another winner for Barry Geraghty, Gordon Elliott and J.P. McManus 👏

The other side of betting……Aramon.

As with Sire Du Berlais I’d been following his progress since his run at the 2019 Festival and was equally convinced he had very strong prospects of winning.

The horse did nothing wrong, he ran a great race and looked a likely winner until after the last. It’s fair to say that he bumped into a very well handicapped horse in Saint Roi who I’m sure we’ll see a lot more from in the future. Aramon would have needed a performance of Champion Hurdle levels to have defeated Saint Roi in the County Hurdle. Disappointing nonetheless.

The Champion Chase is worth a mention, mainly because you can never predict exactly how things will pan out.

I’d backed Dynamite Dollars pre-Christmas at 40/1. Scenarios didn’t play out how I thought they might. I’d been hoping that Dynamite Dollars would return on his seasonal debut at Newbury and defeat Altior, or at minimum give him a real scare. He didn’t and it was difficult to envisage him turning the form around with Altior in the Champion Chase.

As such, heading into the final declarations for the Champion Chase I was luke-warm at best on the prospects of a Dynamite Dollars success.

We next had the news that Altior was lame, hopes were raised a little, but still, Defi Du Seuil and Chacun Poir Soi posed formidable opposition.

Then news Altior was okay and back in the line up before on the morning of the race Altior being declared a non-runner. That was swiftly followed by Chacun Pour Soi’s withdrawal and suddenly it’s looking like I have a decent ante-post bet with a live chance.

I’ve never been a Defi Du Seuil fan, the reasoning being he has never been tested at championship pace in a chase. Given a decent gallop throughout I was reasonably optimistic he could be beaten.

As we now know, Defi ran no sort of race and finished a well-beaten 4th. It was with a touch of hurt that Politologue capitalised. I’d been a backer of him in the two previous running’s of the Champion Chase when he’d run very well but ultimately come up short.

That’s racing and betting I suppose. You can never expect to ‘truly’ predict any outcome. Similarly when all seems lost and your chance seems very slim things can work out in your favour.

Finally, Saturday post-Cheltenham proved to be a very decent day with winners at Kempton and Uttoxeter. Our Power, Main Fact and Up The Straight winning at good prices, then that was it – all UK horse racing cancelled.

Uncertainty for the moment, no racing for the foreseeable in the UK but a minor matter compared to the problems that need tackling in the world at present.

Hopefully, everything returns to a semblance of normality fairly soon and we come through this relatively unscathed. 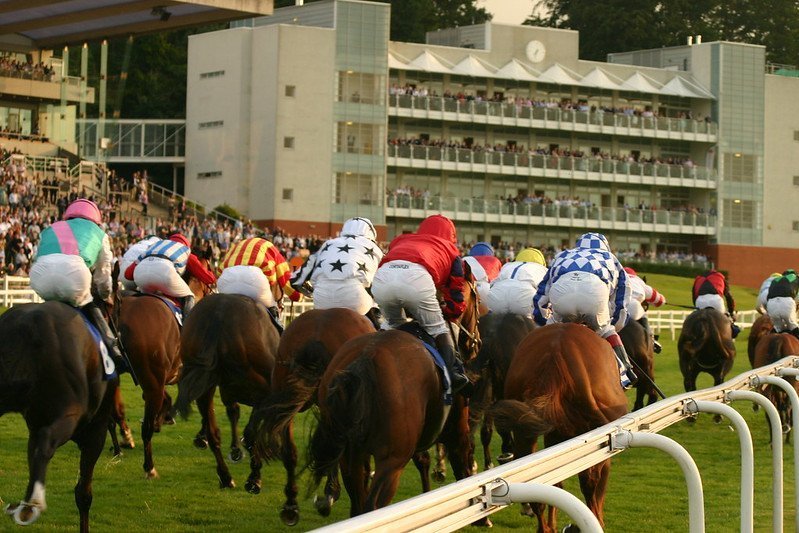 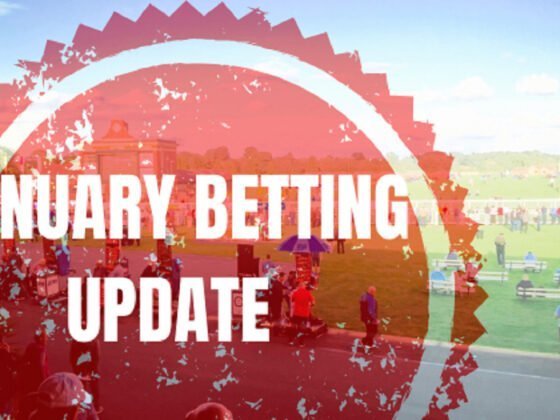