3 year old filly trained by John Gosden who made her debut at Windsor on the 20th May over 1 mile. MAGICAL RHYTHMS  very much caught the eye with her performance there. I’d imagine she will be in many notebooks so we need to be cautious as to a betting opportunity on her next start. The market may well price her right or even over react. That said, there is a very good case to make that she is going to prove to be significantly better than she showed at Windsor.

Firstly, her trainers horses on average improve from debut to second run. From my research, the average improvement is just shy of 8 lbs from debut. From the visual evidence of her debut, there is good reason to think Magical Rhythms could improve by a good deal more than this.

At Windsor she lost no ground coming out of the stalls, but almost immediately needed pushing along by Rab Havlin, looking very much like she didn’t know what was required of her. Once into her galloping stride she travelled nicely but, came into the Windsor straight detached from the main group and about 20 lengths off the lead. She made up good ground in the straight with her jockey asking no serious questions, then gained rapidly in the final 1/2 furlong to be beaten 1 and 3/4 lengths. It appeared for a moment that her surge was going to take her to the front until her jockey stood up in the irons in the final yards!

If you haven’t seen this race, I’d urge you to watch the replay, you won’t see many more eye catching performances.  Difficult to draw any conclusions on going preferences given the limited evidence. From a pedigree angle you would think she may ultimately prove best at around 1 mile with the scope for 1 mile 2 furlongs. Her dam Nayarra was best at up around 1 mile.

3 year old gelding trained by Ali Stronge who is of interest to me as a lightly raced improving winner.

On his 4th run he was stepped up to 10 furlongs at Lingfield with first time cheek pieces worn, both triggers for improvement. He showed significant improvement to win a race run in a decent time for it’s level. The form of the Lingfield race has been substantiated by the 4th horse Cherry Cola who has subsequently won twice.  I think further improvement is very likely. One to be interested in over a minimum of 10 furlongs, there’s stamina on the dams side of the pedigree and he may stay a bit further.

Worth noting from a betting angle that Ali Stronge is not a particularly well known or fashionable trainer. SIR CANFORD could be under bet and offer value. 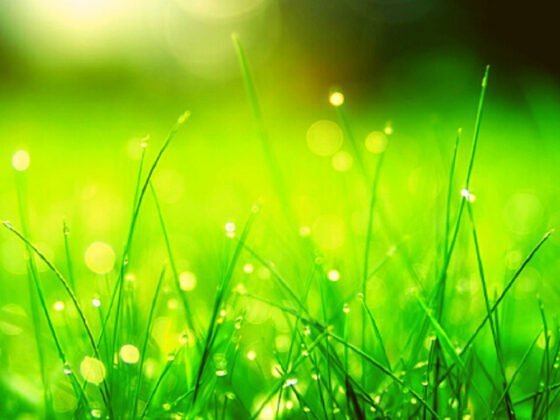 Should you trust the official racecourse going description?