This coming Saturday we are treated to the Ladbrokes Trophy Chase at Newbury. Run over the distance of 3 miles 2 furlongs, traditionally it’s a meeting point for some of the better up and coming second season chasers and some of the high class established performers.

Past winners of the Hennessy Gold Cup

Formerly known as The Hennessy Gold Cup, a race associated with some outstanding horses in the past.

I have early memories of the outstanding Burrough Hill Lad bounding clear up the Newbury run in. One Man was victorious on route to greatness and for a previous generation, Arkle prevailed twice with back to back victories. On both occasions, he carried the burden of 12 stone 7 lbs, unheard of nowadays! 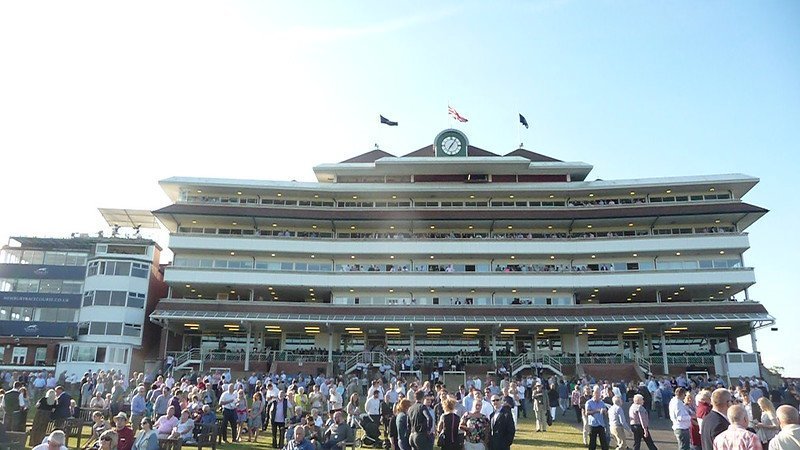 Now known as the Ladbrokes Trophy Chase, a horrifically bland race title it is of little surprise that the race is still affectionately referred to as The Hennessey.

The role of honour in the recent past is equally illustrious. Native River, Bobs Worth and Denham have won this before going on to victory in the Cheltenham Gold Cup. In 2014, the future Grand National winner Many Clouds took the Hennessey.

Much like the current race title, this year’s renewal looks potentially substandard. I doubt there are any future Cheltenham Gold Cup winners hidden in its participants.

Elegant Escape tops the weights before the final declarations, he is a decent and admirable horse but his 6th in last years Cheltenham Gold Cup is likely as good as he is.

It’s worth noting at this stage that the 4 top-class horses mentioned above (Native River, BobsWorth, Denman and Many Clouds) all won the then Hennessy in their second season as chasers. This is a significant profile of past Ladbroke Trophy Chase winners, It pays to be on the lookout for the lightly raced up and coming second season chasers.

Of this group, OK Corral is the current favourite at a best-priced 6/1. Undoubtedly he is a horse whose form has a huge potential upside, being lightly raced and from the top class Nicky Henderson stable.

His potential and his current price are derived from what he achieved over hurdles. A second in the Albert Bartlett at the 2018 Cheltenham Festival shows he is a horse of considerable ability. As yet, in limited attempts, he is yet to translate that hurdle form to the larger obstacles.

Over fences, his best effort to date, a 6 length defeat of Secret Investor is not good enough to win this. As I said, he has the profile of a horse whose best is to come. At the current best price of 6/1, I’d look to be a layer and for him to go off at a bigger price on Saturday.

Cabaret Queen is the current second favourite. In some part, her position at the head of the market will be down to the regard for her trainer Willie Mullins.

An impressive last time out winner off a mark of 126, the mare races of 142 on Saturday. A significant rise in the weights. Undoubtedly she has improved for the recent switch to the Willie Mullins stable, but if you look back just 4 runs when she was trained by Dan Skelton, Cabaret Queen was beaten 11 ½ lengths in a Cheltenham mares chase off an official handicap mark of 123!

Every horse has a chance, ultimately it comes down to the price you pay to see if that comes to fruition. The market respects her trainer but at the current best price of 7/1, I am more than happy to pass.

From the group of second season chasers entered to run, the pick on the past form is the Colin Tizzard trained Mister Malarky.

He ran in the championship novice staying chases at both the Cheltenham and Aintree Festivals last season. His 4th behind Topofthegame at Cheltenham, albeit beaten 18 lengths gives him a very good chance on Saturday.

In backing him, you’d need to forgive him his seasonal debut run at Ascot several weeks back when he was beaten out of sight in the race won by Vinndication.

I don’t have a problem with overlooking a horse one below-par run, it’s often a pay-off for obtaining an inflated price. It very likely that Colin Tizzard is training him to be at his peak Saturday, if he turns up at his best there’s a case to be made for him being favourite here and at the current 11/1 Mister Malarky is of some appeal.

Moving away from the second season chasers, the seasoned chasers look an average bunch in the context of this renewal. It’s difficult to see a number of the horses with established form in the book, making much impact on Saturday.

I’ve already mentioned Elegant Escape, like Mister Malarky trained by Colin Tizzard. While his form looks pretty much exposed, it gives him a fair chance at the weights.

The race he ran in at Cheltenham in January 2019 won by Frodon is particularly strong on the clock. He is a stronger stayer, and a test of stamina plays to his strength, as displayed when he won the Welsh National last year.

Saturday’s contest is over 3 miles 2 furlongs, the softer the ground the better for Elegant Escape. Should it come up very testing at Newbury on Saturday then I see his chances of victory as being enhanced.

Elegant Escape has had the benefit of a run this season having finished second behind Ballyoptic in the Charlie Hall Chase at Wetherby. That run showed his well being ahead of Saturday.

It looks as if Saturday’s conditions will play to Elegant Escapes strengths and he looks sure to run his race. Currently a best price of 12/1, that looks a reasonable price at present.

With the lack of potential in the up and coming brigade of horses, Mister Malarky aside. I’d been keen on the chance of Elegant Escape at the current best price of 12/1.

The time Elegant Escape achieved in running second to Frodon at Cheltenham in January is solid and given optimum underfoot conditions on Saturday he looks primed to run to his best.

Colin Tizzard looks to hold a strong hand coming into the race with 4 runners. If your happy to forgo his lacklustre effort at Ascot, then Mister Malarky at the current price of 11/1 appears to have a better chance, on what he achieved as a novice chaser last season, than this price reflects. 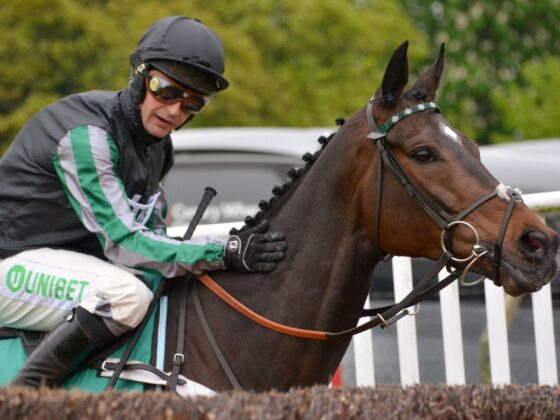 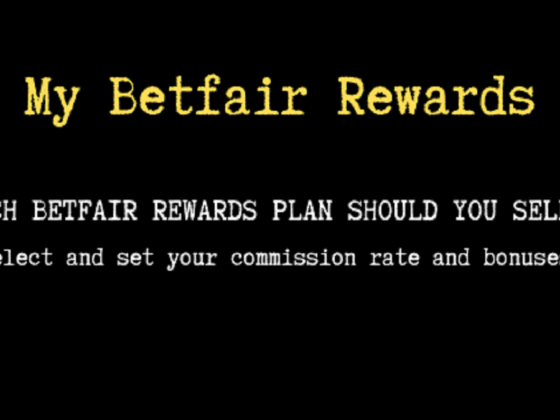 My Betfair Rewards – a new commission structure for Exchange customers