How to identify improving racehorses with progressive form

As a ‘form student’ I analyse past racehorse performances and try to predict the future from what has already gone. In this post, ‘improving racehorses’ I’ll be focusing on looking forward. Is it possible to identify horses who are likely to improve in the future?

Now sadly I don’t have a time machine, but I do believe it is possible to identify improving racehorses that are likely to progress further. I’ve found having these type of horses on my side can prove a very potent weapon when applied to my betting.  In this post, I will illustrate the steps I take to profile such horses. 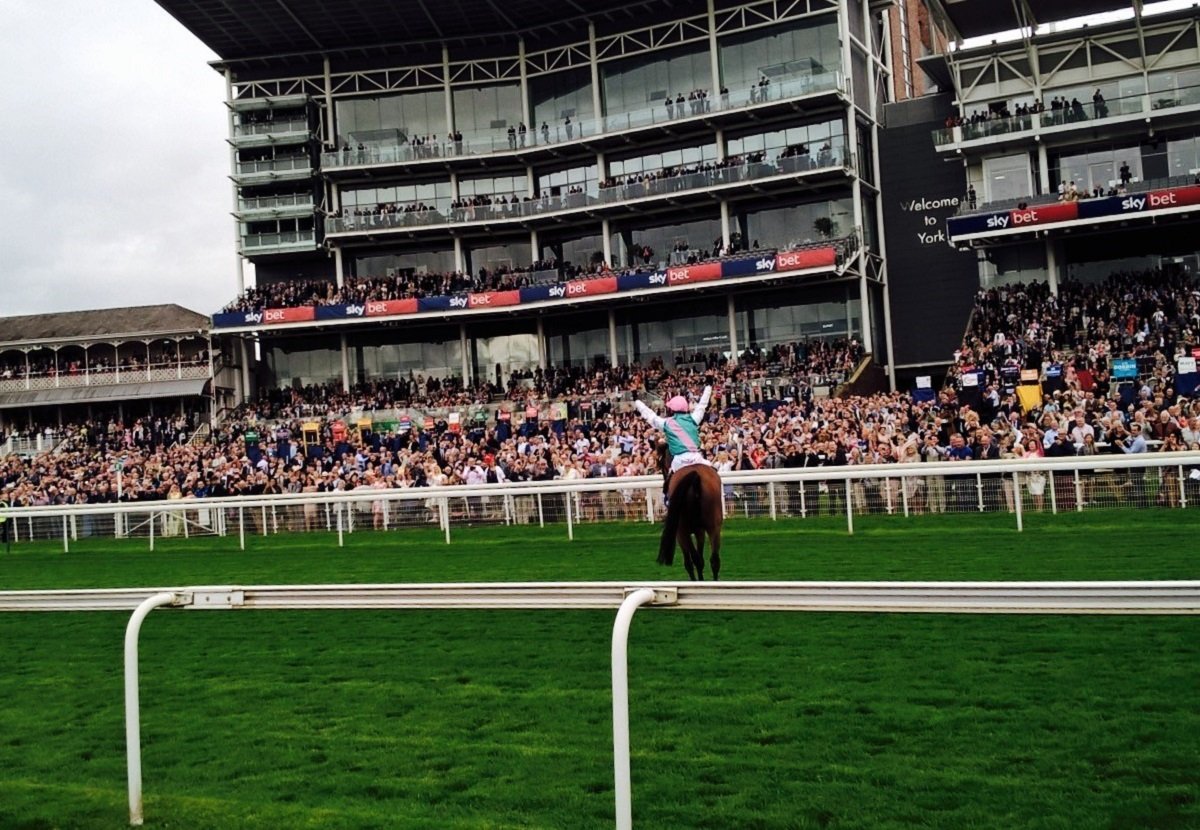 Improving racehorses – why do horses get faster?

Flat bred racehorses reach physical maturity between the ages of four and five.Therefore most racehorses who start their racing careers as two or three year olds are immature and will progress with time.

The BHA produces the official weight for age scale (WFA). This shows their interpretation of the average rate of improvement by month expressed in pounds (lbs). This amount in lbs is the allowance the younger horse receives when racing against its elders. It allows the younger horse to compete on theoretically even terms and compensates for its physical immaturity. The scale makes the assumption that the longer the race, the more weight allowance a younger horse needs to compete equally.

Clearly all racehorses do not reach maturity at the same time. Nor progress in a linear manner. They develop at different times in their racing careers and at non-linear rates.

This is one of the reasons why top performing two year olds may not appear as good in their three year old careers. Often their performance hasn’t gone backwards, they were just advanced physically as a two year old and the competitors have matured more and caught up. The form book is littered with champion two year olds who disappoint at the age of three.

What do I mean by mental improvement?

I think the easiest way to position this in your thinking this is to relate it to humans. As we progress to adulthood we are taught and new learn skills and behaviours that we then apply in our daily adult life. Similarly, racehorses need educating.

Often you will see a two year old racehorse on debut show signs of greenness (mental immaturity). The racecourse and the racecourse experience is a new environment, they misbehave, in races they don’t know what’s expected of them.

Again individual horses are that, and training methods by trainer will vary. This mental maturity will come at differing times and rates. A trainer may have them well schooled at home on starting stalls, they may not. Some horses may have had a racecourse visit and gallop, some may not.

Improving Racehorses – What type of horses to look for 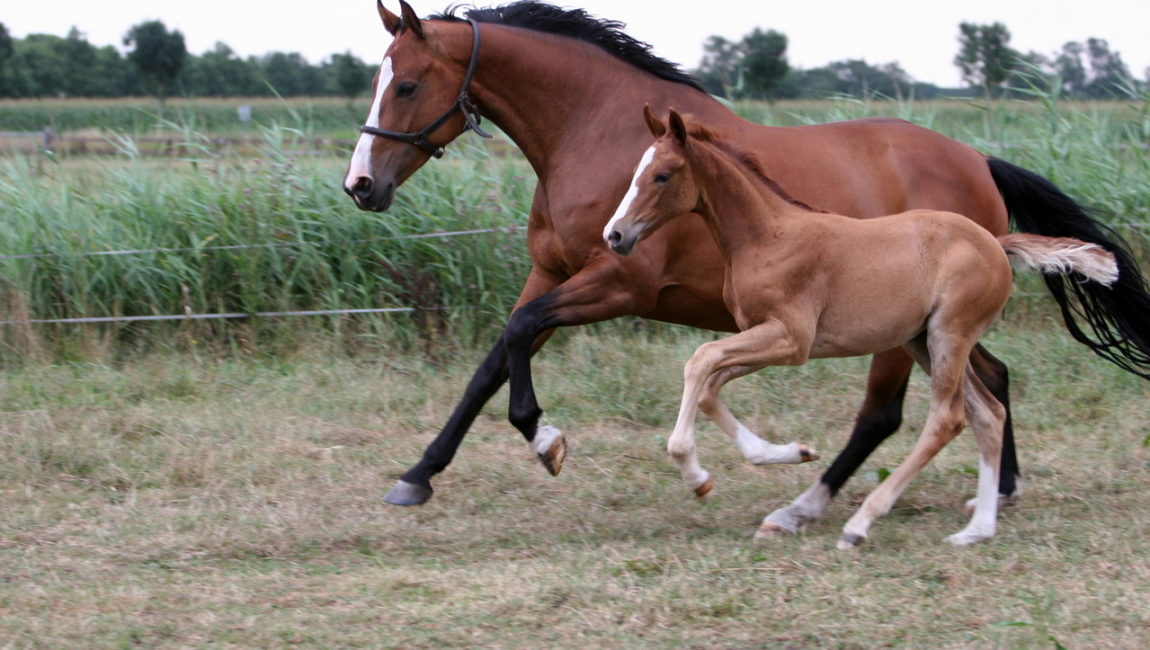 From what I’ve learnt about how and when horses progress it makes absolute sense to be focusing on younger horses. There are some horses, but not that big a proportion of the total population that improve physicality and get faster from five year old onward. Some do, but their reason for the improvement may be found elsewhere.

I believe the potential for improvement is at its most when a horse is lightly raced and in the early part of its racing career. Not only do we have the factor of physical improvement present, but when things click mentally a sudden and drastic improvement can kick in. You tend to see this in the ratings of horses who haven’t had many runs. I personally look for horses that have had six or less racecourse appearances.

Horses run faster when they are fit. Without being privy to the training regimes and conditioning on the home gallops. The best way I have to judge whether a horse is at peak fitness is a recent run. Anything between a week and three weeks since last run is the criteria I look for.

I will consider outside these parameters.

A trainer may turn a horse out very quickly if they think running it with a penalty is advantageous too waiting for a revised handicap mark. And, I’m happy to look at over three weeks since their previous run. That is if it’s a better class animal that’s being targeted at a specific big race.

Why are last time out winners good?

When a horse wins a race, it’s hard to assign it a rating with absolute confidence. It will be given a rating, but who’s to know that if it was challenged harder in the race, could it have not pulled out more? In doing so it would have achieved a higher rating.

For the beaten horses you can be more confident that the rating is a reflection of that performance.

So for example, a horse wins a race and is assigned a rating of 80. I’d be thinking about that as  ‘it achieved a rating of 80 as a minimum, but possibly better than 80’. I refer to this as the unknown upside, as I don’t know the ceiling on the horses performance. Clearly, there is a limit, but if you think of Frankel rated 140 as the ceiling for the modern racehorse then there is a lot of potential upside when you are only rated >80.

With winners, I’m particularly interested in them as a potential future bet if on their previous run they were beaten and they then post in improved rating to win. The reason being, I knew the ceiling on their previous runs when beaten. Now they’ve improved for whatever reason and won, I now have an unknown upside. For horses with these type of profile, their improvement can just take off.

One important point to observe with improving racehorses is the amount of days between their last two runs.

Say a horse on its last two runs achieved a rating of 70 and finished 4th and then on it’s next run it won achieving a rating of >80. If the two runs were separated by just 10 days, that would be highly significant. Sudden, rapid improvement, it could be very likely that their ceiling has yet been reached. Whereas if the runs were separated by 150 days, is that not just the average WFA scale improvement?

Applying this to your betting

So putting this all together, what am I looking for in identifying horses who are likely to improve? 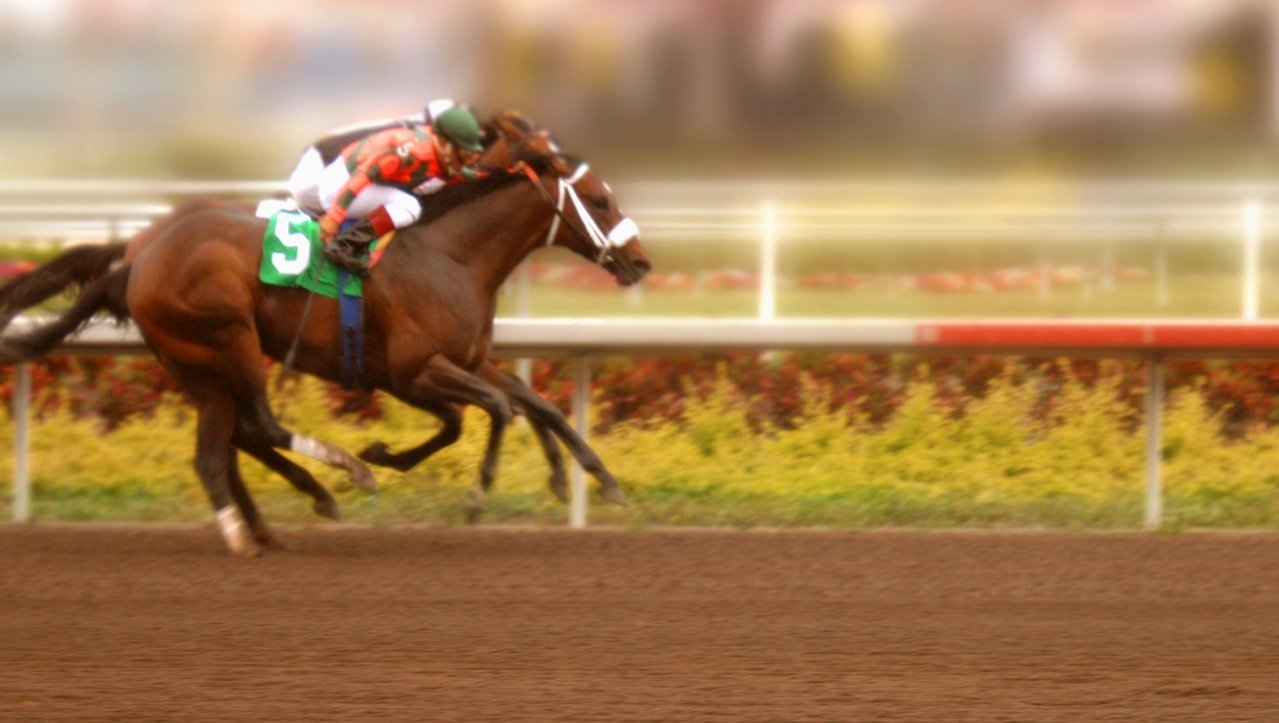 How much do horses improve from debut run? 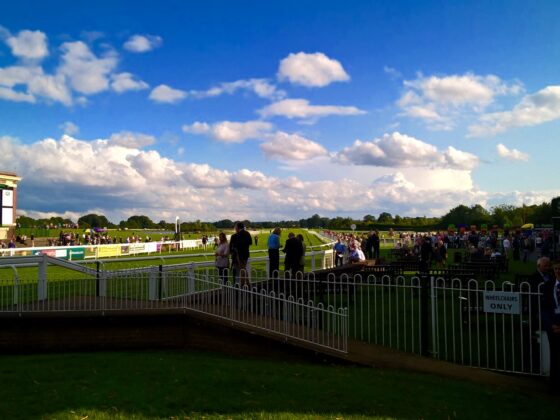 Why is pace a key factor in predicting the outcome of a horse race?