The Paddy Power Imperial Cup is the feature race at Sandown on Saturday and looks like an intriguing contest.

The race needs to survive an inspection with the course at Sandown waterlogged in places. Despite losing the Friday card, Sandown report they are ‘hopeful’ of the Imperial Cup Meeting going ahead on Saturday.

If it survives, conditions are sure to be extremely testing and this needs to be factored in when assessing the runner’s prospects. 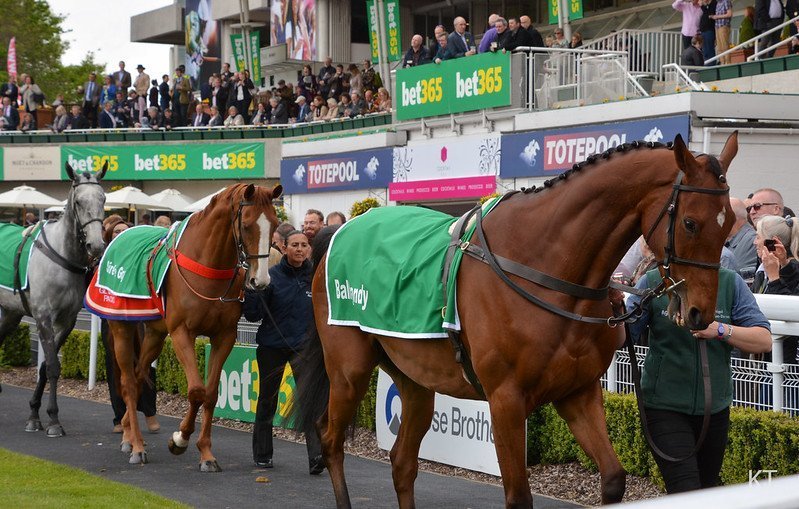 Starting at the head of the Imperial Cup betting.

Current joint-favourite Shakem Uparry I’m happy to be against at 5/1. His position at the head of the betting is down to his 2nd to the highly promising Shishkin at Newbury. Assessing whether that performance warrants a handicap mark of 127 in this race is the key to his chance.

Undoubtedly it was a decent effort at Newbury but I have him about 10 lbs below what the top contenders in the Imperial Cup have already achieved.

Can he find the improvement needed to be involved here? He can, his profile is that of a lightly raced horse with better likely still to come, it’s whether you are happy to play at the price to see if he can find that improvement. At 5/1 I’m happy to pass him over and look elsewhere.

Runners from the Betfair Hurdle

The other joint-favourite Mack The Man comes from the Betfair Hurdle, a race that arguably offers the best form coming into Saturday’s race.

On their Newbury running there is little at the weights between Sir Valentine, Tamaroc Du Mathan and Mack The Man who was in contention when being brought down at the last. Neff, I can dismiss here at the weights.

Pic D'Orhy wins the Betfair Hurdle in dramatic style under @CobdenHarry, awarding @PFNicholls with his second victory in the race

It’s worth considering that the Betfair Hurdle is a prestigious race that many of the runners will have been trained to peak for. A month later, will they arrive in the same form? The less exposed Tamaroc Du Mathan and Sir Valentine appeal as types most likely to go on from the Newbury race. Mack The Man, having done his winning could be at the ceiling of his winning handicap mark?

Mack The Man stands as 5/1 favourite. It’s therefore puzzling that the market has the chances of Tamaroc Du Mathan at 16/1 and to a lesser extent Sir Valentine at 12/1.

Sir Valentine is trained by Nigel Twinston- Davies who has won the Imperial Cup twice in the past 4 runnings with Mr Antolini in 2018 and Flying Angel in 2016.

Comparisons between the profiles of Sir Valentine and Flying Angel are interesting and could well be significant.

I’m not one for stats, of what relevance if any is Flying Angel winning the race on how fast Sir Valentine will run?

Back fitting stats in horse racing reminds me of the Alan Partridge sketch where he loses the lot playing roulette – ‘it was red last time, so its got to be black’.

Sir Valentine certainly has the form to be involved in the finish here and it would be of no surprise if he came out on top.

Moving on to Malaya. Last year’s winner looks sure to run to her best and I suspect she has been trained this season with this race in mind.

That said, I am not sure her best will be good enough here, this looks potentially a stronger renewal than last year which she won off a handicap mark of 136 – she races off 138 on Saturday. Very soft ground is her optimum conditions, she looks primed to run to form. The current 10/1 looks about the right price but does not represent any value to me.

Main Fact is a serious contender here, he falls very much in the bracket of ‘improving winner’. Putting a top end on his ability right now is impossible, it’s just about whether you are getting the right price to find out?

He is very much on the up and ran as recently as Wetherby on Monday. He has improved on each of his 5 runs to date this season. His win at Wetherby was a significant step forward on what he had previously achieved and I have that effort right on the heels of the horses with the best form coming into Saturday’s race.

Currently a best-priced 13/2, I’d suggest there is a little juice in this price. He’s my idea of the favourite in the race and could see him going off shorter. If he were to drift to 8/1 or more then he would become appealing as a betting opportunity.

Totterdown is worthy of a mention here, not so much as I see him as a likely winner but because of the pace he will add to the race.

We already know conditions are going to be demanding on a horses stamina, Totterdown’s inclusion in the field is likely to add to this emphasis. He is a strong runner early in his races and is likely to make this a real attrition.

This leads me into rank outsider Man Of Plenty a current 50/1 shot. I’d suggest his chances are better than his odds.

It seems likely he’ll get his optimum conditions on Saturday, a slog on heavy ground. I have a soft spot for this horse which has led me to back him too many times.

He tends to get detached early on in races before plugging on, an absolute bog on Saturday will suit him as does the relentless climb up the Sandown hill.

Of the remainder, only Jollys Cracked It makes some appeal at the current best priced 25/1. He may be an 11-year-old with his best days behind him but he has been running really well this season and is capable of being competitive off his current mark.

An intriguing handicap and as you’d expect ultra-competitive.

My thoughts are around the chances of 4 horses.

I’ve backed both Tamaroc Du Mathan and Sir Valentine whose odds I see as offering the best value. The chance of Main Fact I respect, but I’d rather back the former two at bigger prices.

Man Of Plenty, he’s 50’s with the books at present, trading 60 plus on the Exchanges. As the liquidity starts to fill out I’ll try and get on nearer the 100/1 mark but will back at anything above 50/1.

If you are betting, good luck with your selections. 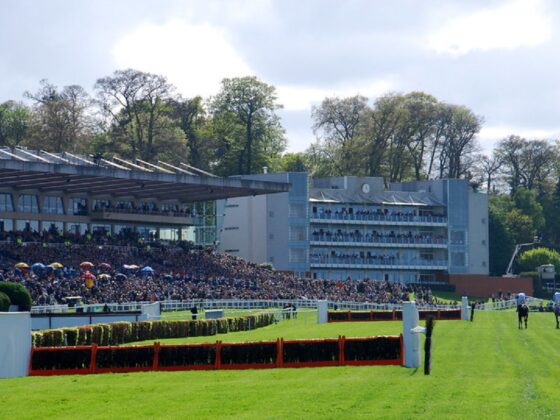 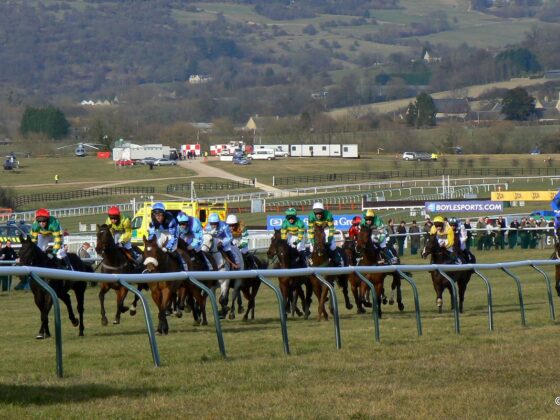