How fast do racehorses run?

The fastest race speed ever recorded was by Winning Brew, a 2-year-old filly who at Penn National Racecourse on 14th May 2008 covered 2 furlongs (440 yards) in 20.57 secs, clocking an average speed for the distance of 43.97 mph.

Many factors, other than raw ability will affect how fast a speed racehorses can record. Ground conditions, course layouts, weight carried all affect the speed a horse can achieve.

Racehorses have a limited amount of energy and can record faster speeds over shorter distances. Stamina, the ability to maintain a high average speed comes into play as distances increase. 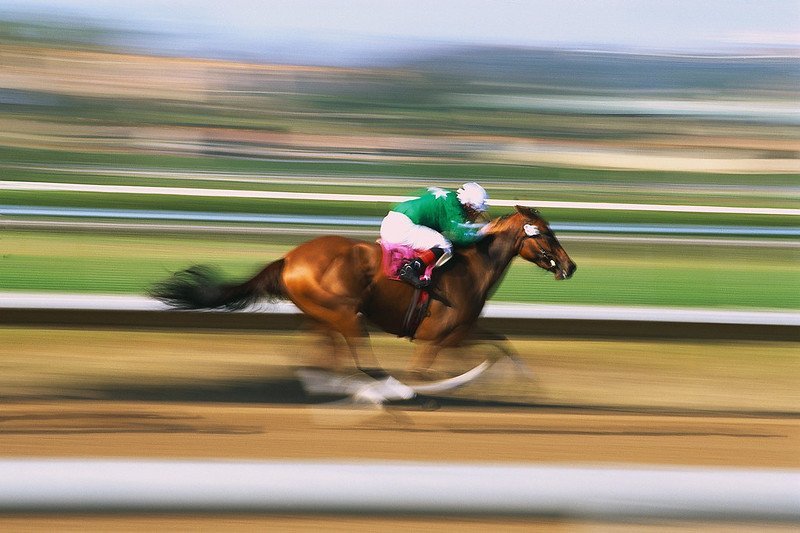 How fast Can A Horse Run?

In doing so, Battaash lowered the York record that had been set by the outstanding Dayjur which had stood since 1990. Battaash sped over the York 5 furlongs in 55.90 seconds, recording an average speed of 40.25 mph.

The official going that day at York was good to firm, Battash was led into the race by the super quick Ornate (more of him in a minute) who set a blistering pace leading the race through the first 2 furlongs.

The 5-furlong sprint track at Epsom is the quickest 5 furlongs in the UK. The speed that horses can record is afforded to the downhill orientation of the 5-furlong track.

Ornate, who led Battaash at York won the Investec Dash Handicap on Derby Day of 2019. Ornate made all at Epsom covering the 5 furlongs in 54.00 seconds, an average speed for the 5 furlongs of 41.67 mph.

It’s a shame (I’m being polite) that in 2019 British Racing doesn’t have sectional times at all racecourses. We are decades behind our counterparts in the USA. I’m intrigued to see the 2 furlong splits for Ornate at Epsom, could he have gone faster than the world-record-holding Winning Brew? The pace Ornate shows mark him down as one of the fastest horses in training at present.

It takes a top-class performer and optimum or advantageous conditions to average a speed above 40 mph over sprint distances. When we look at horse running over longer distances, you will see the impact that the extra distance has on the ability of a horse to maintain such high average speeds.

Frankel, generally acclaimed as the best modern-day horse raced over distances up to 1 mile 2 furlongs. His demolition of a high-class field in the 2000 Guineas was a visually stunning performance. On officially good to firm going he led all the way covering the mile in 1 minute 37.3 seconds. That equates to an average speed of 36.99 mph.

A racehorses ability to maintain its top speed diminishes as they step up in distances.

How fast did Secretariat run in the Belmont Stakes?

One of the most remarkable performances, both visually and in terms of average speed was Secretariat’s Belmont Stakes win in 1973. If you’ve not seen the race it is one of those must-watch performances. I never tire of watching. 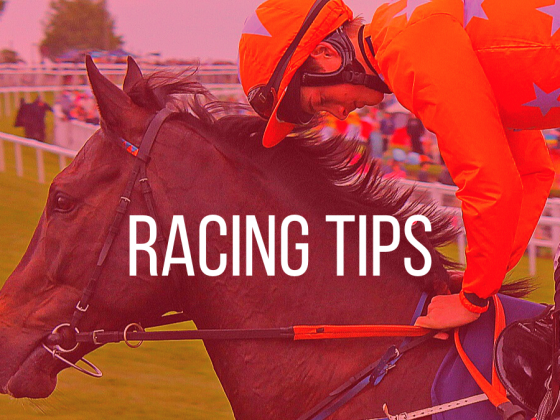