Which horses have caught the eye on their latest run?

Horses to Follow highlights the latest eye catching performances. Accompanied with detailed rationale and analysis for each horse plus, thoughts on future prospects and likely optimum racing conditions.

We aim to give you some insight and don’t recommend backing the horses blindly. You should always considering the day of the race factors, not least the opposition, the price and every other part of the jigsaw…. 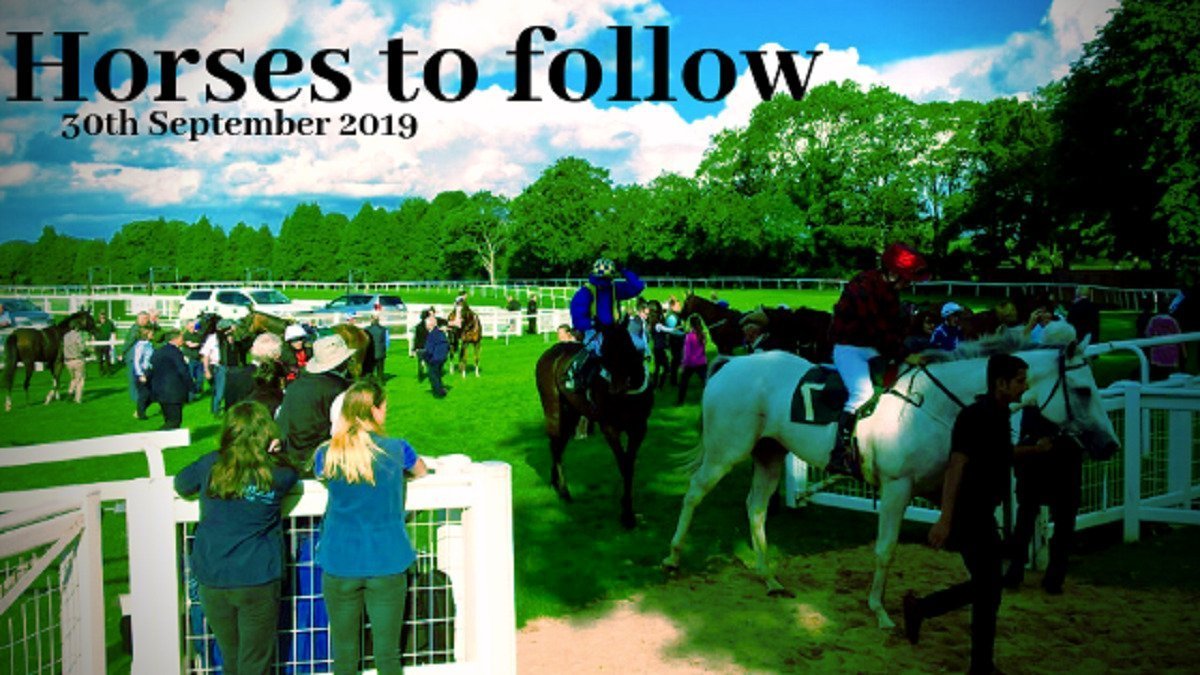 Pedigree, a Sea The Stars gelding out of a High Chaparral mare, he was always likely to want a minimum of 12 furlongs to be at his best. His stamina certainly was an asset here, he looked very strong throughout the final 2 furlongs as the others cried enough. A minimum of 12 furlongs would be a requirement going forward, and he should certainly stay 14 furlongs plus. If anything an increase in trip could draw out further improvement.

Lightly raced, just his 4th run for Roger Varian, a physically taking horse, he has the build and looks of a late maturer, likely there is better to come. A lot will now depend on what handicap mark he receives after the impressive Leicester victory. He comfortably put away 2 horses of some potential, so may not be leniently treated.

The going at Leicester was on the quick side of good. It certainly didn’t stop Look Closely as he impressed in pulling away in the final furlong, but he showed quite a knee action, one that would suggest he may have a liking for some cut in the ground. Time will tell, but I wouldn’t be overly concerned if he showed up before the end of the flat season on softer ground.

Talab put pace into this race pushing on at halfway and made it a true test of stamina and ultimately the field was well strung out at the finish. The distances between the runners at the finish represented a true level of current ability. Bright Eyed Eagle on debut for Ed Walker, settled in the last place early on, made progress in the final 2 furlongs to finish a couple of lengths off the winner Convict.

A Gleneagles colt out of the mare Euphrasia, who was at her best at 10 furlongs on soft and heavy ground, Bright Eyed Eagle is likely to prove better in time when given the chance to step in distance.

One to look out for in the late season mile maidens on soft ground as well as being a prospect for next year once handicapping. Worth noting that at this stage he has a provisional entry for next years Investec Epsom Derby.

Convict, a colt by Australia out of the mare Tweed. In time as a fully mature horse, he is going to want a minimum of 12 furlongs to be at his optimum. Certainly a longer-term prospect for next year as a staying handicapper (another who holds an early Epsom Derby entry). He is a deep girthed sort, though not overly big. His trainer William Haggas excels at gradually progressing his horses and Convict looks sure to go along these tried and tested lines.

A work in progress and more of a long term prospect, Duke Of Condicote is one for middle-distance handicaps next year.

His dam won up to 14 furlongs, and was at her best on soft ground. Duke Of Condicote travelled on the bridle and was quietly ridden out the back. He stayed on steadily up the home straight without ever being seriously asked, before making ground on the front 4 in the final furlong. His trainer Alan King excels with these staying types as 3-year-old’s.

I believe there will be better to come, he’s now had 3 runs and is eligible for a handicap mark.

Lydiate Lady has run well on her last 2 runs over the space of 4 days. At Redcar she was just run out of it by Hard Solution. Soft ground is a key factor for Lydiate Lady, it was probably just a bit on the quick side for her at Redcar, on softer ground I fancy she would have reversed form with the winner.

Racing of an official mark of 58 on her last 2 outings, she was successful off a mark of 70 back in April 2018 at Ripon on soft ground. While she will likely be put up a few pounds for her recent seconds, she is still on a nice handicap mark.

I expect her to pick up a soft ground 5 furlong race in the next few weeks.

The pace was overly strong early in this race, Expensive Dirham was flattered to get so close to Walkonby.

High Flying Bird led from the starting stalls with Topkapi Star’s jockey David Egan keen to get to the lead from the outside draw. There is a significant draw bias at Pontefract and David Egan was understandably keen to get across from his outside berth which resulted in a joust for the lead and an unsustainable early pace. This set the race up for those ridden with more restraint early on. Walkonby and Expensive Dirham were last early on as the battle for the lead took place.

Walkonby was much the best here, cruising into the lead on the home turn and going nicely clear despite the horse running with a slightly awkward head carriage. Expensive Dirham stayed on past horses who’d used up their energy early and was flattered to get as close to the winner as he did. Walkonby is the better horse, and superior by a greater than the distance he beat the 2nd by here. 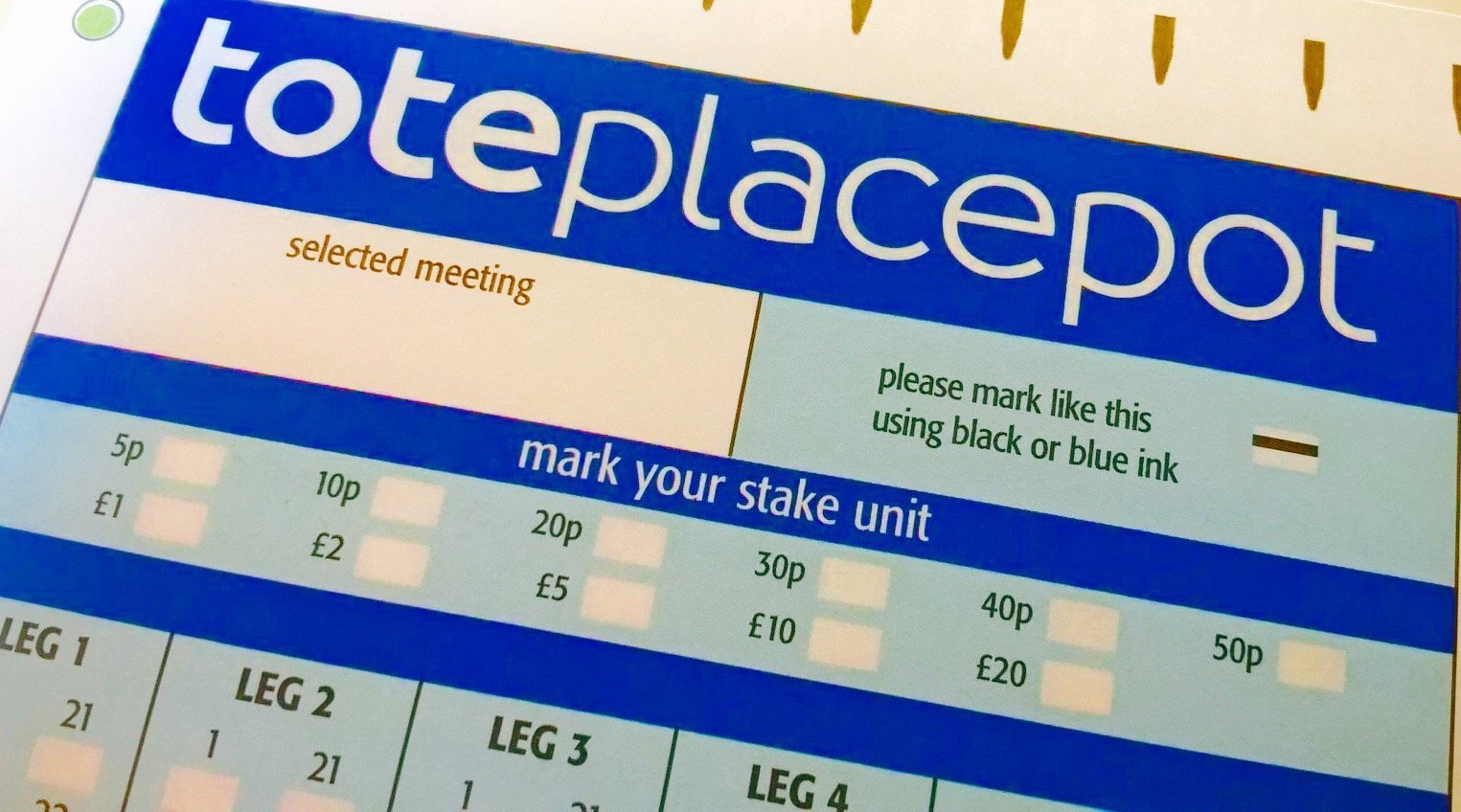 How to win a Placepot 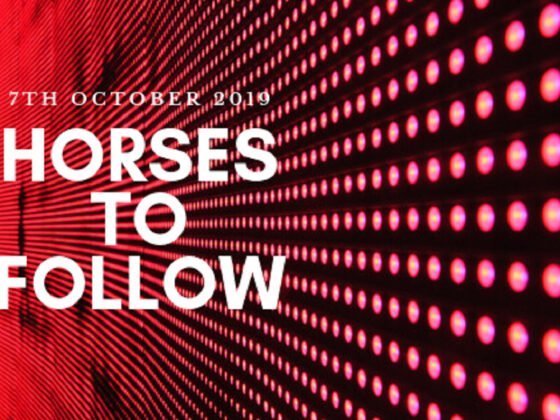