Handicap Races - Horses Ahead Of Their Official Rating

One of the most interesting post lockdown measures brought in by the BHA is a revision of the process of handicapping and how horses now qualify for handicap races.

Whereas in the past a horse had to have the obligatory three runs to qualify for a handicap, or have run twice and won on debut, now horses who’ve run twice and finished in the first six on both those runs are allocated a handicap mark.

With the delay to the start of the season, the rationale behind this move is to help more horses become eligible for handicap races. Makes absolute sense and a positive move from the BHA.

What I find interesting about this is with less information to go on, two runs rather than three, the margin for error in assigning a mark is greater. With greater subjectivity, comes opportunity. 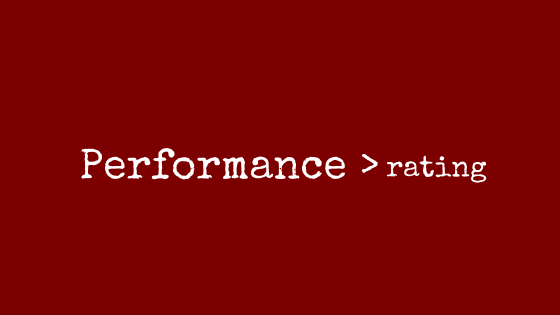 Horses ahead of their official handicap rating

Having looked through a large number of horses who qualify for a mark under the new method, I’d say overall the handicapper hasn’t been lenient, some horses who’ve had three or more runs are better treated on ‘what they’ve achieved on the track so far’.

Understandable, to err on the side of caution. What these more lightly raced types have in their favour is exactly that, lack of experience and physical immaturity. There’s a fair number of horses within this group that are likely to have improved considerably since we last saw them on the racecourse and will be very well handicapped animals.

Looking through the BHA handicap marks for a number of these twice raced horses I’ve come up with a small and select list of one’s who in their two runs have achieved more than their official handicap mark.

They are all types I’ll be interested in for their debut in handicap races and horses I’ll be on the lookout for in the first month of the new season.

Official rating 86. The filly ran 2nd in a pretty hot 1 mile novice at Kempton won by Run Wild. By Frankel and out of the mare Shoal, herself a winner over 10 furlongs. Tanita is going to be better for a greater test of stamina.

Trained by Sir Michael Stoute, who is notoriously patient with his horses, of all the horses I’ve selected I’d mark Tanita up as the one with the greatest potential.

Official rating 85. While it was only a 5 runner maiden that Mascat won on his second start at Newmarket, it was a competitive heat and a mark of 85 slightly underestimates the performance. Already a winner over a mile, there’s stamina on the dam’s side of a pedigree.

Official rating 75. Aquileo was 4th on debut behind the highly promising White Moonlight. On that effort, his mark of 75 underestimates his ability and it looks a good starting mark for Roger Varian to bag a few handicap races.

Official Rating 80. Grain Of Sense ran in the same Newmarket race as Aquileo behind White Moonlight. He backed that run up with an equally good effort behind Brentford Hope.

There’s stamina in his pedigree that suggests that Grain Of Sense is going to be seen in a better light when upped in trip, 10 furlongs as a minimum is likely to see an improvement.

Official rating 96. I’ve already marked up several other horses from the Doncaster race won by King’s Lynn. In my opinion, the official handicapper has undervalued the Doncaster race. We’re talking relatively small numbers but significant enough to have an eye on most of the runners who contested the race.

I could be proved wrong, but I think we’ll look back on the Doncaster race and see a lot of winners have emerged from it.

Back to King’s Lynn, I have a strong opinion that he won’t be contesting handicaps for long and he’s better than that. He’s been assigned an opening handicap mark of 96 meaning he will qualify for some of the top 3-year-old handicap races, should that be the route Andrew Balding takes.

If you’ve never read the excellent Kingsclere magazine, click the link and you can check out the latest news from the stable. Worth noting that the trainer mentions the Jersey or Commonwealth Cup as potential targets, from this it looks like King’s Lynn will be sticking to sprint distances or 7 furlongs tops.

It’s a big plus for me that he’s trained by Andrew Balding who is top on my figures for the amount of progression he gets on average from his horses. Patiently trained, his horses improve for racecourse experience, that augurs well for King’s Lynn who has already shown after just the two runs a decent level of performance.

Official rating 81. National Treasure debuted in a decent Newmarket novice race won by Wasaayef. The winner went on to run the promising Queen Daenerys a close 2nd in a decent contest, the 2nd from the Newmarket race, Alpen Rose subsequently ran 3rd in the Group 2 May Hill at Doncaster.

National Treasures debut run looks decent and he backed it up in the good Kempton race contested by Tanita.

The Kempton run was over 1 mile, National Treasure by Camelot out of a sprint-winning mare is likely to be suited by a sterner test of stamina, I’d see 10 furlongs being no problem and with plenty of potential upsides as he matures, there are races to be won off a mark of 81. 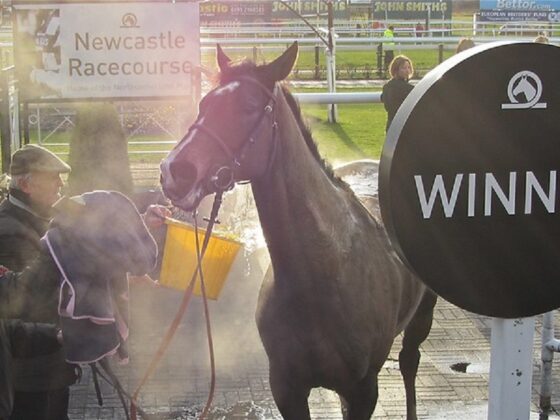 Newcastle Racecourse Set For A Return Of Racing 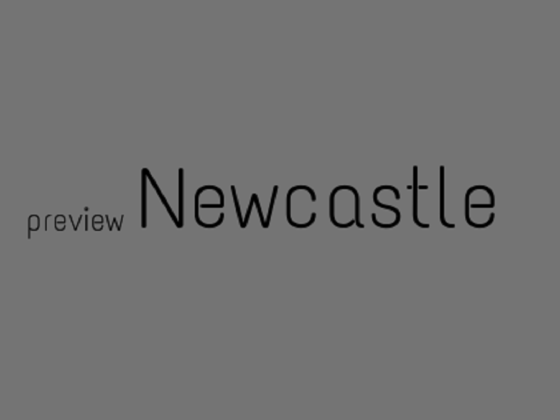