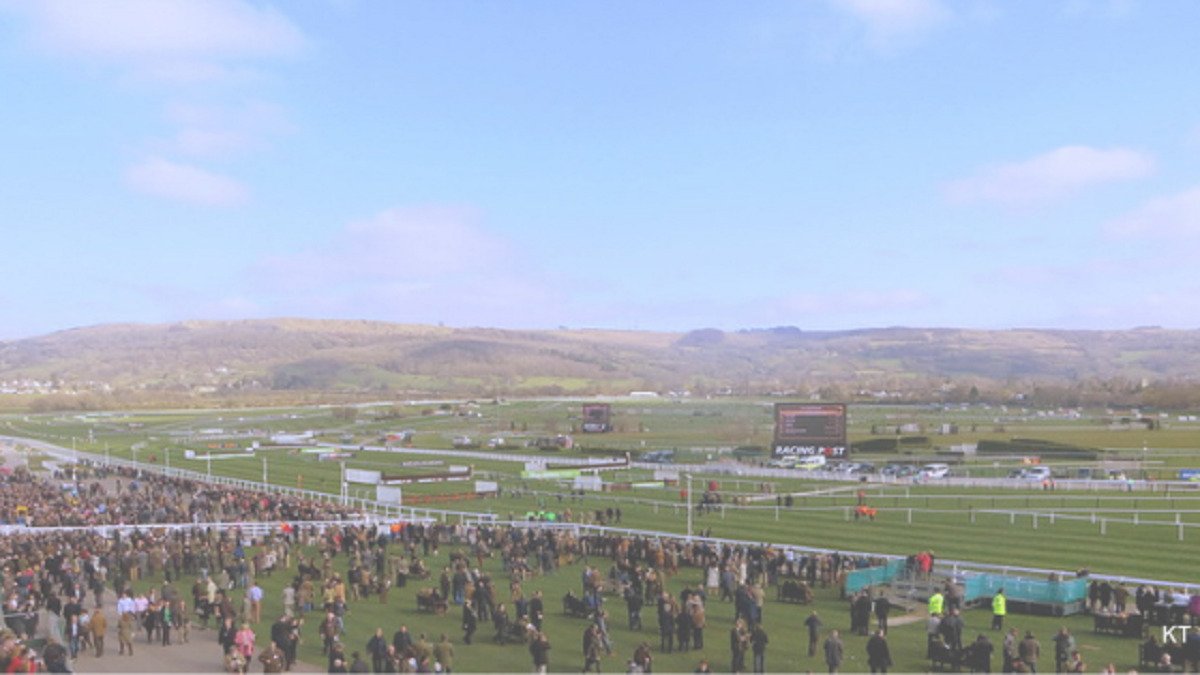 Cheltenham stages the Unibet Greatwood Handicap Hurdle at 3.00 pm on Sunday, a Grade 3 handicap over 2 miles.

Dan Skelton’s Mohaayed currently heads the weights and is an interesting runner.

If he were to replicate the form of his Ascot win in December 2018 he’d win this race and probably by a margin. You’ll need a leap of faith to back him because in 5 subsequent runs he’s failed to reproduce his Ascot performance. While I highly respect Dan Skelton runners in these valuable 2-mile handicap hurdles, he’s successfully targeted these type of races in recent seasons, I’m happy to pass on Mohaayed at the current price of 20/1. Every horse has a price that out pays its chance, I’d be interested at prices over 30.0.

Usually, the Greatwood is highly competitive with a significant impact on future big 2-mile hurdle races. This year’s renewal looks below standard and it’s easy to rule a number of runners out.

Those whose chances I respect are the Paul Nicholls Red Force One, a lightly raced improver. But at a current 12/1, I am happy to forego.

Nicky Henderson often runs a good horse in this race. His Dame De Compagnie is somewhat unknown here. Lightly raced and with potential for better. That Nicky Henderson has him entered here says quite a lot for the regard he is held in. Having not seen the racecourse since April 2018 and without being privy to his preparation then I’m happy to pass at the current 12/1.

The horse that really takes my eye is Quel Destin.

Trained by Paul Nicholls, he had an admirable campaign as a juvenile last year mixing it in the best races. He’s a slick jumping prominent racer and has won a few battles. Just the type to do well in the hustle of a Greatwood Hurdle.

While he recorded some decent efforts in his first season, it was his reappearance here at Cheltenham on the 26th October that catches the eye. He posted a personal best on the clock, and a rating that if replicated gives him a decent shout here.

His current price of 12/1 underestimates his chance. I’d be happy taking a price greater than 6/1 so at the current 12/1 he is a strong selection to take the race on route to better things. 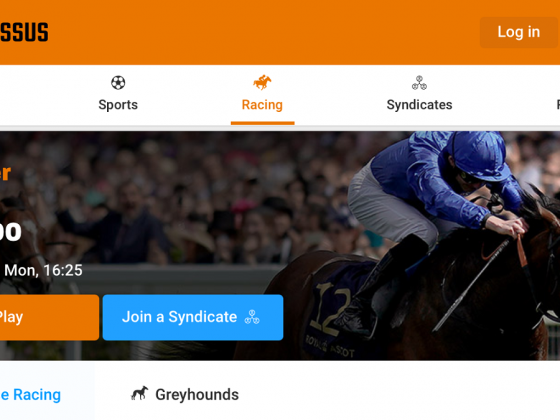 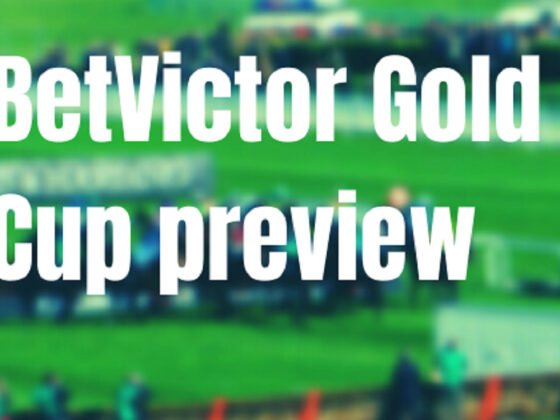