Just the three Cheltenham Festival ante-post bets made. Less than I’d expected but, the positions just didn’t open up as much as I’d hoped.

I’m not overly excited with any of the bets I’ve taken. Dynamite Dollars you might think looks okay, taking 40/1 about something that is now a 14/1 shot, but I wasn’t that impressed with his run at Newbury.

The slow pace may well not have particularly suited Dynamite Dollars, it’s likely to be an altogether different test on Wednesday which may show him in a better light.

I’d hoped he’d turn up at Newbury and announce himself a Champion Chase player by beating Altior, as we know, that didn’t happen.

Looking at the potential contenders on Wednesday, they may be three or possibly four in the line up with better form. They’d need to run below form, or Dynamite Dollars needs to improve to win. Both could happen, so it’s no forlorn hope but I make him around a 20/1 shot if all the main protagonists show up.

Master Tommytucker is missing the Festival altogether and there may be another day for him in a couple of weeks at Aintree.

Big disappointment for me, as I firmly believe Master Tommytucker is potentially top-class. Of all the horses due to run at Cheltenham this week he was the one that had excited me most in terms of a stand-out effort on the clock. The time performance he put up when winning at Kempton in November marked him down as a very talented horse.

Looking at the potential RSA and March Chase runners, neither race looks overly strong and I’m sure Master Tommytucker could have taken a hand in either.

There have been glimpses of his ability since the Kempton win, but sadly he’s fallen on both subsequent runs. He is not a young horse for a novice (nine-year-old) so I hope he gets the chance to show what he can do before the clock ticks on. 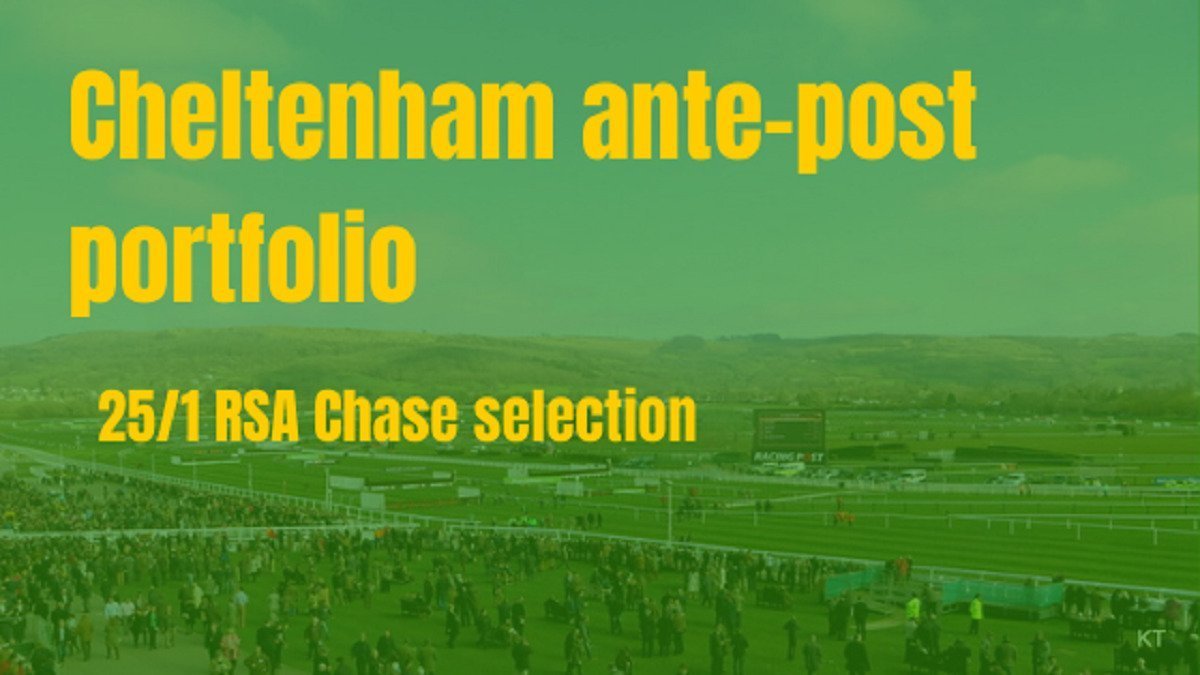 I think she has a chance reflective of her current odds in  this. She is by far the best English trained mare in the race, I don’t fear any of the English runners. She has just got to see off a battalion of Irish runners!!!

Forget her Doncaster defeat last time out, a slow pace won’t have shown off her talents. From her Newbury run earlier in the season, where the time performance was well up with past winners of this race, we know she is capable of a very decent level of form when speed and stamina are fully tested.

Hopefully, there is a decent pace on Thursday, Floressa comes into the Mares Novices’ Hurdle with strong claims and I see her running very close. 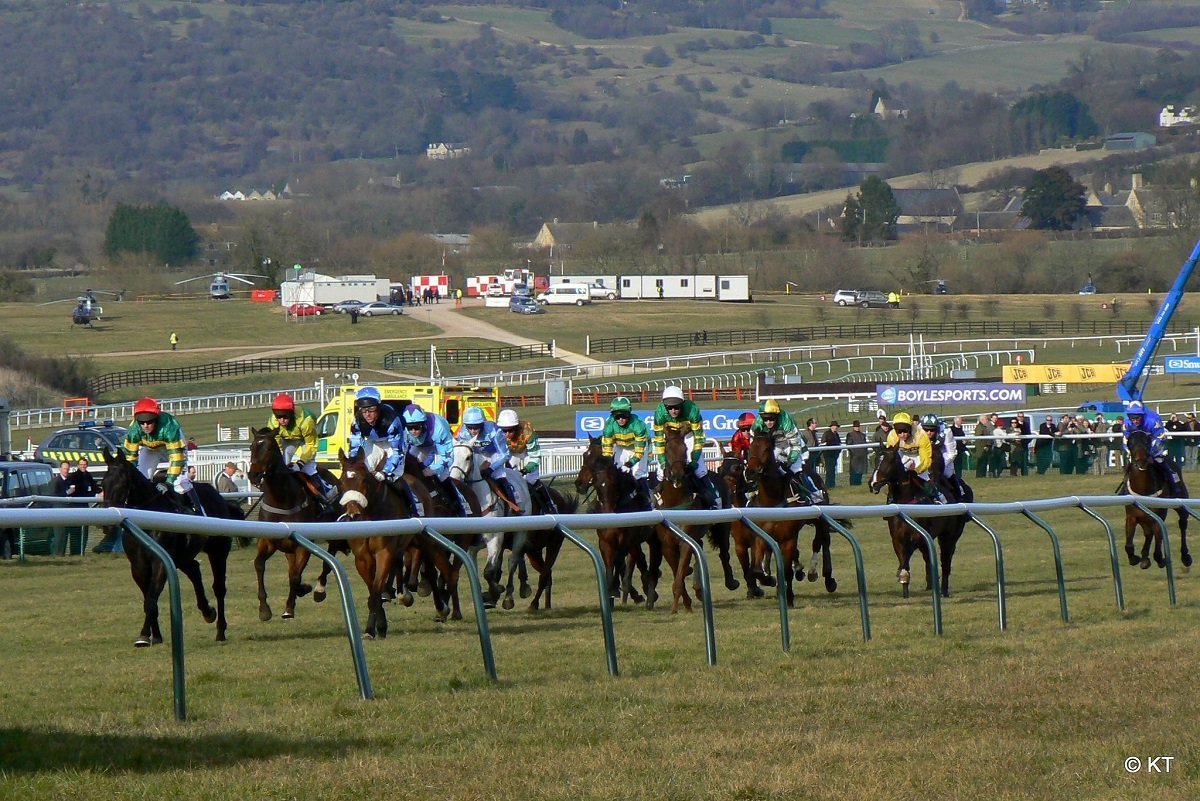 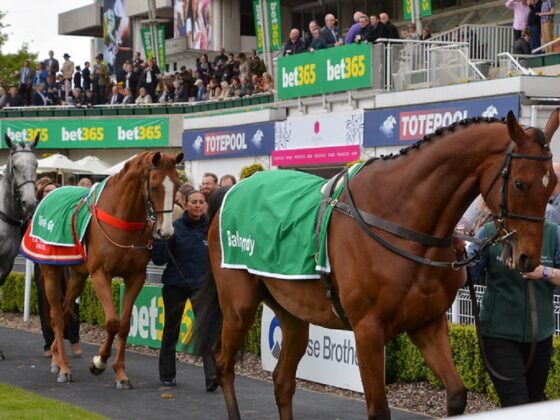 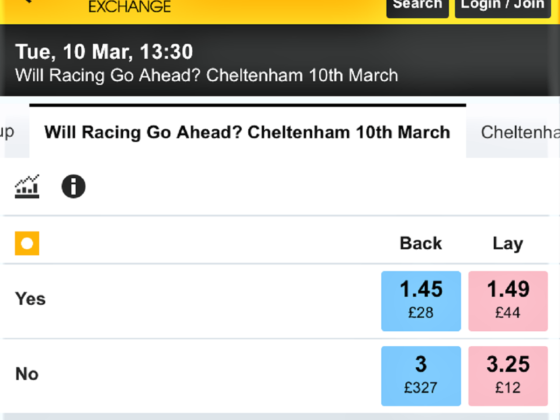