Not quite the heights of Royal Ascot, but Beverley serves up a card with several races of interest this afternoon. Not least, the 2:45, division II of the 3-year-old 7-furlong handicap.

4 improvers meet here, Manaabit, Manzo Duro, Old Harbour and Business which makes for a fascinating puzzle to try and solve.

Beverley Race Of The Day

Manaabit has a short layoff to overcome and the William Haggas horses have been a little slow to find their form since lockdown. Last seen at Chelmsford in March where he posted an improved performance, his profile is that of a lightly raced horse, from a large stable. There’s likely better to come and he can’t be ruled out here.

Old Harbour boasts a similar profile, big improver last time out, 4 runs to date and top stable. His last run was over course and distance when he made all from stall 1 to narrowly defeat Velma (runs in division 1 of the race at 2:15).

While he improved significantly in the Beverley race, everything fell into place nicely that day. Drawn stall 1 (a slight advantage over 7 furlongs) he had an uncontested lead throughout and made all at even fractions and efficient use of energy. There were no advantages gained or lost with in-race positions. The race produced a ‘true’ result.

Whether Old Harbour gets the same set up to today, could be speculated on. Manaabit has in the past also gone from the front, and there are a couple of the others, including Business who has been lit up early in their races and harried the lead.

There’s a chance here that a desire to lead could see overly quick early fractions that set the race up for a horse held up and ridden with an even distribution of energy.

Manzo Duro has been settled to chase the leaders in his past 2 races, tactics that might be the most beneficial here.

On his latest effort at Doncaster, he arguably brings the best form into the race and he stepped forward significantly on past efforts when running Anfield Girl close.

The sectional breakdown of the race that day showed a finishing split of 104.23%, so Manzo Duro will have benefitted slightly from racing close to the pace and the effort should be marked down accordingly.

Even so, I think Manzo Duro is the most likely winner here.

Tissue prices for the race built to a 103% book 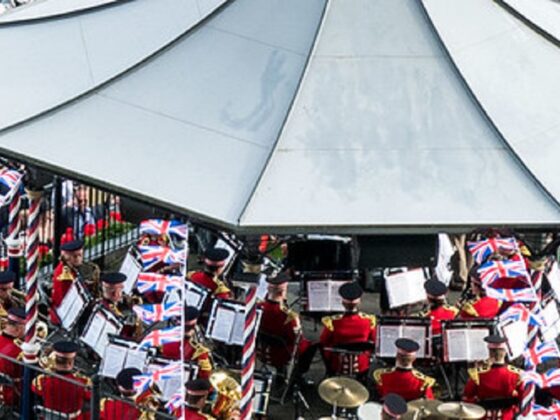 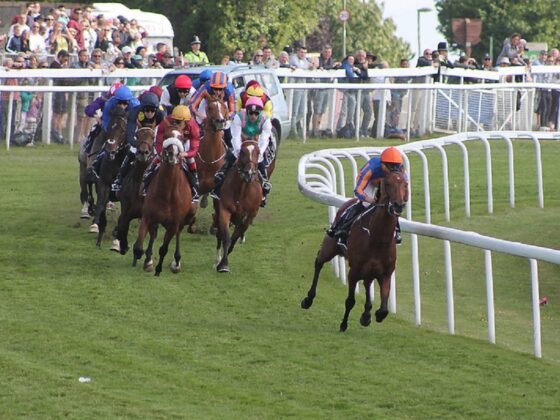