As the end of the 2019 Flat Racing season closes in. My thoughts turn to identifying the best 2-year-old racehorse prospects for 2020.

I’m looking for potential and horses from a betting perspective that may get overlooked by the markets and provide value bets. What you won’t find here is a list of already proven performers, horses with established form. There’s plenty of lists out there detailing the best past performances, this year all headed by Pinatubo.

If you make money backing Pinatubo then well done, I doubt there’ll be much value to be had. What I’m looking for is horses not on the mainstream radar who as a consequence are underbet.

The Autumn 2-year-old maiden races are the starting point for many horses racing career. Often competitive in numbers, they are contested by immature racehorses, beginning their racecourse education. Some will go on to be future Group race performers, while others may regress and never win a race.

How much does the average 2-year-old improve

Highlighting the 2-year-old’s immaturity, the official weight for age scale shows how much these immature racehorses will improve on average.

In one year from now, 2-year-old’s running over 1 mile will have improved on average in excess of 20 lbs. The average racehorse won’t reach its performance peak until it’s 4th year. By this time the average racehorse will be capable of running the equivalent of nearly 30 lbs faster than they are now.

As 2-year-old’s, we are dealing with the raw potential, it’s an exciting time of year.

Where to start? Best 2-year-old racehorse prospects for 2020

I use 2 criteria to initially mark up horses of potential interest for the future.

From data I have collated, the average 2-year-old racehorse progresses by 6.2 Ibs from debut to the second run.

Some trainers progress their horses greater than the average. As an example, Andrew Balding horses improve on average by 10.0 lbs. His horses on average learn more on the racecourse debut than just about every other trainer in the UK.

That’s the average, some of his horses improve by more, this is potent when it comes to finding betting value. A horse that appears to need considerable improvement to be involved in a race outcome will often be underlooked in the betting.

It’s normal practice for horses to start their racing career often over trips which will ultimately prove short of their optimum. The Dosage index, in its latest rendition, was developed by Dr Steven A. Roman an American scientist and racehorse owner. The dosage index predicts a horses optimum distance requirement from the speed and stamina in its bloodlines.

We can expect to see improved performances when a racehorse steps up in race trip to run at its optimum distance.

Using these 2 criteria in isolation doesn’t identify surefire winners, but it gives you a pool of horses trained by trainers who improve their horses more than the average and pinpoints horses that have debuted at a distance likely to prove in time below their optimum.

Backing these horses blindly is unlikely to yield a profit. Consideration in future races must be given to many other factors. Notably, ability and ability versus competitors. Price, and price against the calculated chance of winning.

What it does start to establish is detail, and the detailed knowledge to find bets that outperform the market.

The backend Newmarket 2-year-old maidens have historically been the starting point of choice for many a decent horse. For the Newmarket trainers, it makes sense to get some racecourse experience into the backward slow-maturing 2-year-olds close to home. Traditionally, you’ll see large fields of regally bred immature racehorses contesting these races.

Newmarket held an 8 race card on 23rd October, of which 5 of the races where for 2-year-old maidens. For the purpose of this post, I’m going apply the 2 principles to these races.

65 runners, all maidens contested the 5 races at Newmarket. Narrowing this down using the criteria of the following trainers who improve their horses by 7 lbs plus from run 1 to run 2.

This leaves us with 10 runners:

For these runners, I’ve gathered the Dosage Index scores using a site called Pedigree Query. It is free to use and it is a great resource. Simply type in the name of the horse and it will give you the detailed 5 generation bloodline along with the Dosage Profile, Dosage Index and Centre of Distribution.

Dosage Profile (DP) – points awarded to each horse for inherited characteristics from their sires in each of the following 5 categories:

‘Brilliant’ being speed through to ‘Professional’ for stamina.

Centre of Distribution (CD) – is the balancing point of the DP in a horses pedigree. A CD of 0 indicates an equal spread of speed and stamina. A +ve CD indicates more speed points, a -ve CD and the balance tips towards stamina.

What do these results tell us? Profiling the 2-year-old racehorses

The first race on the Newmarket card was contested by Mostly and Sound Mixer, horses with very contrasting Dosage Profiles.

Of the 10 horses on our list, Mostly has the pedigree that suggests most that a test of stamina will see her produce her best performances. A Dosage Index of 0.73, a Centre of Distribution of (0.19) and 2 professional points in her Dosage Profile all point to a horse who is going to prove best at 1 mile 4 furlongs and possibly further. Her close relatives, the Group 1 winner Journey, Travelling Man and Stream Song all appreciated a test of stamina.

Debuting over 7 furlongs here, a step up in trip will be positive. Mostly, showed a good level of form here, a maiden should be a formality and she is a good prospect for next year over middle distances.

Sound Mixer, on the other hand, has a lot of speed in her pedigree. 7 furlongs could well prove her optimum trip and a step back in distance may be beneficial.

Sound Mixer finished 16th here, beaten 17 lengths. If you watch the race back, I’d suggest she ran quite a lot better than her finishing position suggests. It also adds to the thinking that sprint distances may prove to be her optimum? She led a group of 4 racing away from the main group, showing plenty of speed. There’s a possibility that she was disadvantaged by a track bias? Before fading inside the closing stages quite drastically.

Being beaten 17 lengths on debut, she wouldn’t be on everyone’s radar next time out. She is maybe not ready to win a maiden just yet but she is certainly of interest for the future particularly down in trip.

Racing over 7 furlongs, King Leonidas won the 2nd race in taking style and looks a decent prospect. Trained by John Gosden and with a Dosage Profile which suggests distances of 10 – 12 furlongs will prove his optimum. He looks like a typical improver and a potential Group class prospect for next year.

4th in the King Leonidas maiden was Mafia Power. There are no great stamina influences in his Dosage Profile and he’s likely to be a mile to 10 furlong horse.

Al Zaraqaan finished 10th of the 11 runners here. Trained by William Haggas, Al Zaraqaan has a Dosage Profile with more speed influences and is unlikely to need a test of stamina to be at his best.

The John Gosden trained Galsworthy and the William Haggas trained Al Aasy finished 2nd and 3rd respectively in the next race over 7 furlongs. Granted the average improvement their trainers generate, both horses look capable of potentially winning maidens before going onto better.

King’s Castle, Almighwar and St Just all contested the ‘Future Stayers’ novice stakes. In finishing 9th, 10th and 13th respectively, none of the 3 jumped out as next time out winners.

Almighwar has a beautiful pedigree. His dam Tagharooda won the Oaks, his father is the top-class sire Dubawi. Almighwar is bred to be pretty decent. There is stamina in his Dosage Profile and he is likely to prove best around 1 mile 4 furlongs. Given he was well beaten here and looked a big type, it may be he is more a long term project. His trainer John Gosden does well with the decent horses he steadily progresses through handicaps. It will be interesting to see how he progresses on his next few starts.

King’s Castles Dosage Profile suggests 1 mile 2 furlongs plus is going to suit. While he was beaten 9 lengths, he is better than that suggests on debut. Slowly away from the stalls, he was detached 5 lengths. He travelled comfortably out the back and will undoubtedly have learned from the experience. His trainer William Haggas improves his runners from debut to 2nd run by on average 7.6 lbs. I’d not be surprised if King’s Castle posts a 2nd run performance above this level of improvement.

St Just (William Haggas) was beaten over 20 lengths on debut. There’s little stamina in his Dosage Profile, it suggests a 10-furlong horse.

Well handicapped older horses to follow on the flat in 2020 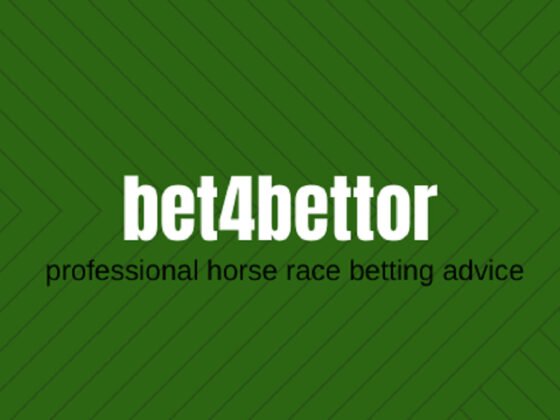 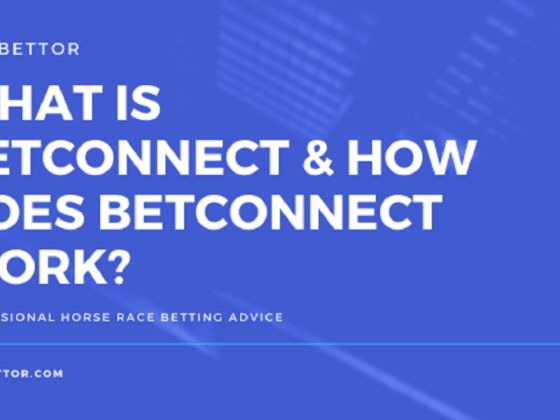