A Class 4 novices handicap chase at Southwell on a Thursday wouldn’t be my normal hunting ground for horses to follow, but the Jamie Snowden trained Battleofthesomme is one to be looking out for on his next few runs.

Lightly raced, with just 6 runs under rules before today, he won with a decent amount in hand and has the potential to improve further.

He’d shown very little in his previous 6 runs. A 30 length 4th in a Wincanton novice hurdle being his previous best placing. On his first start for new trainer Jamie Snowden and his debut over fences, he showed much-improved form. Clearly not unexpected, he was gambled on from a best-priced 12/1 in the morning, into 4/1 favourite.

While this was a moderate event, the race has a solid look to it as American Craftsman took them along at what appeared to be a good gallop. Coming to the home turn it looked as if American Craftsman may have them all beaten as he was several lengths clear and still travelling well.

Battleofthesomme encouraged along by Page Fuller then closed the gap stylishly. Back travelling on the bridle, Battleofthesomme pulled away in the straight with little further encouragement required from the saddle. Given the way he travelled and pulled away in the closing stages, I’d think there is every chance he may ultimately prove better over further and up to 2 ½ miles.

Most encouraging was Battleofthesommes jumping through the race, He is a sizeable gelding, and has the scope to jump a fence. Today he showed a very good jumping technique, clearing every fence quickly and without any semblance of a jumping error.

Winning off an official handicap mark of just 81 here, Battleofthesomme can expect a fairly hefty raise in the handicap. Given the manner of his victory, I wouldn’t be surprised to see a revised rating in the 90’s.

This was a very moderate event, but given Battleoftehsomme is a young horse, with limited racing experience there is plenty of encouragement to think that he can progress from today and pick up more races in the coming months at some of the minor tracks. 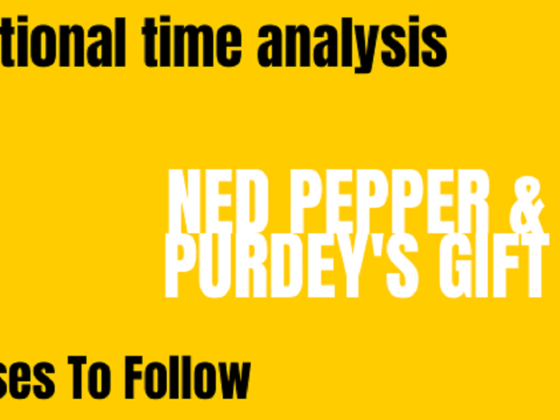 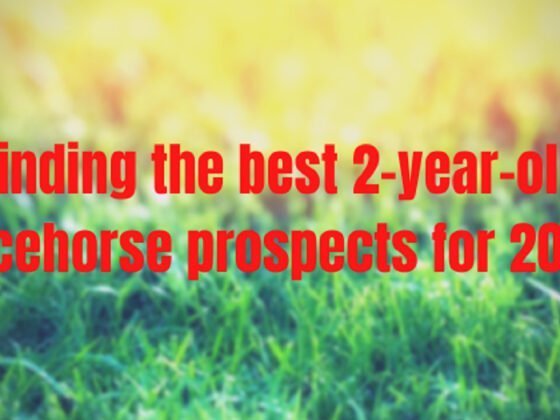